Allard JR – Back on Road & Track

We have chosen to build the first Allard JR as an exact copy of the car with which Sydney led the 1953 Le Mans 24 hours race. The intention is to obtain FIA HTP documentation, which would make the car eligible to compete in the International Classics such as the Le Mans race. Only seven JR sports cars were manufactured between 1953 and 1955. All seven are believed to be in existence. The last JR manufactured in 1955 carried chassis number 3407.

The first JR’s we are building are authentic Allards, as the cars are being built by members of the Allard family, with support from engineers who worked in the original Allard company. This first JR will have continuation chassis number 3408. This could therefore be seen as the restarting of Allard car manufacture after a gap nearly sixty years since the last JR was produced. 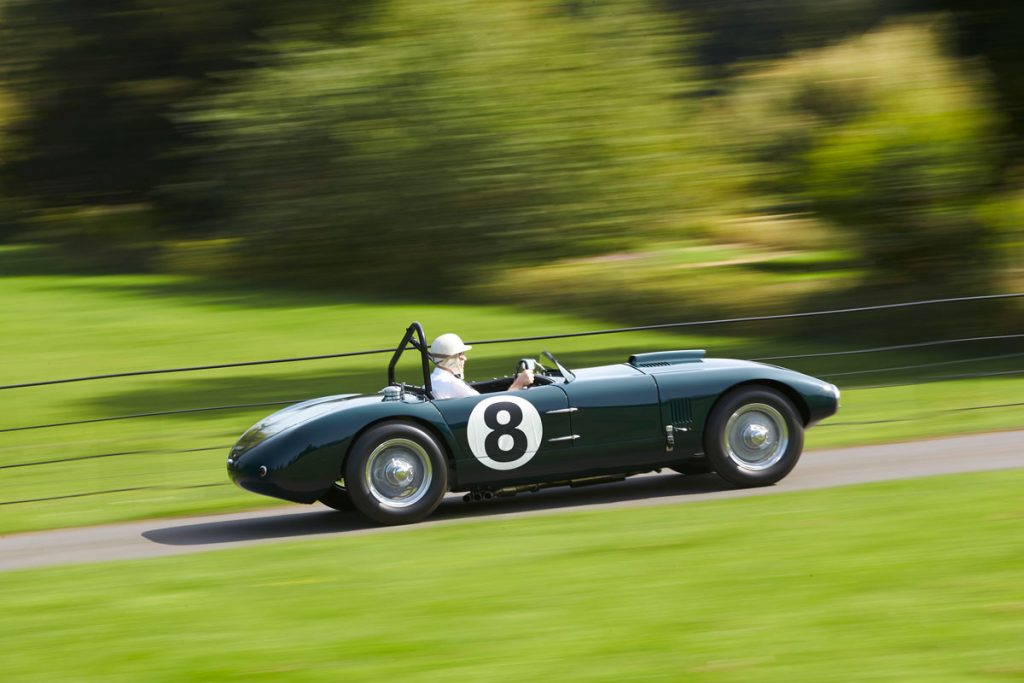 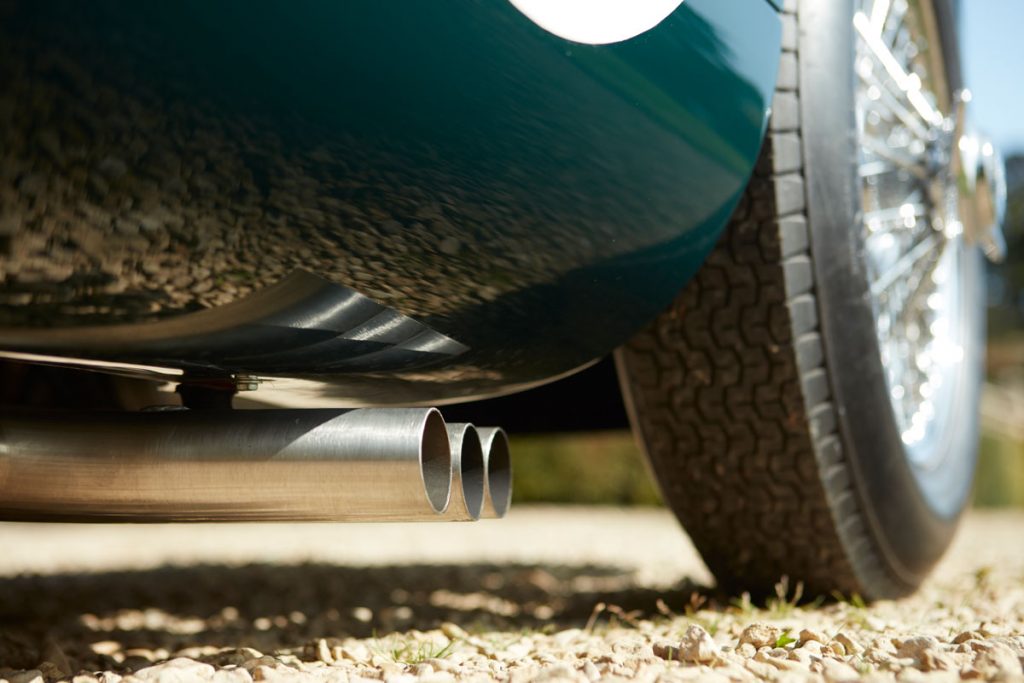 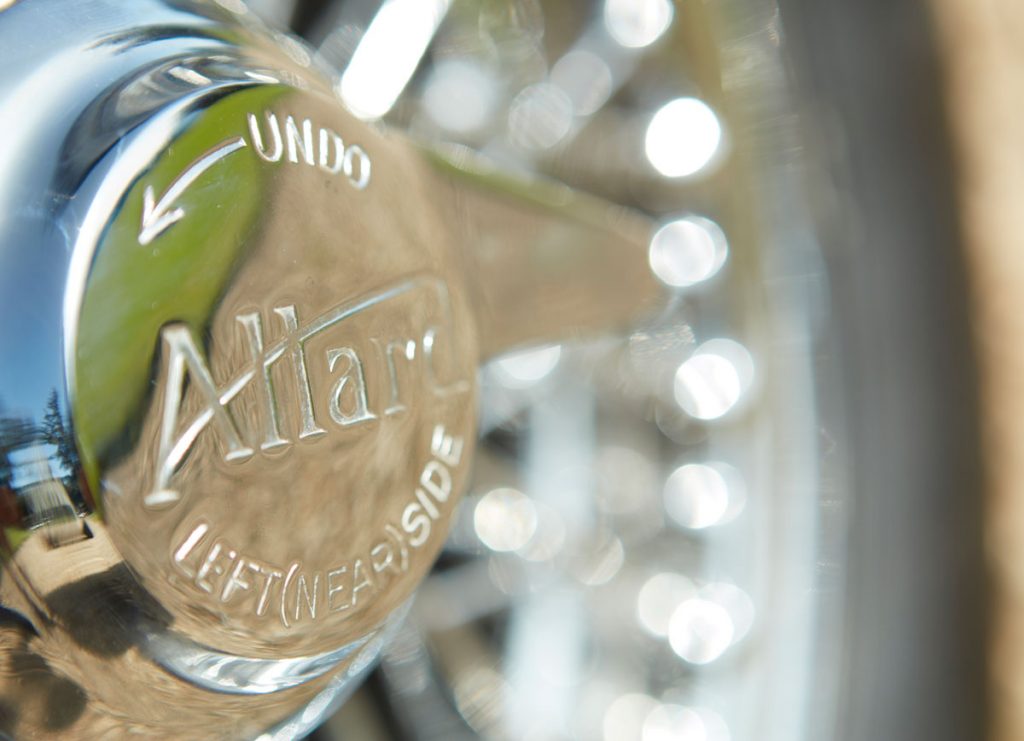 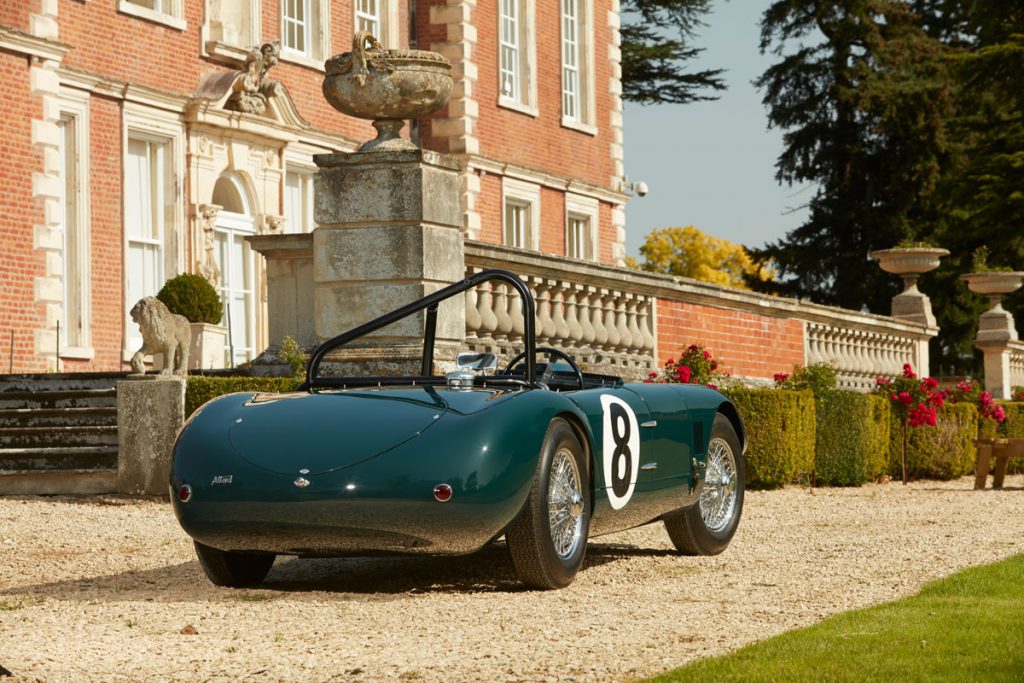 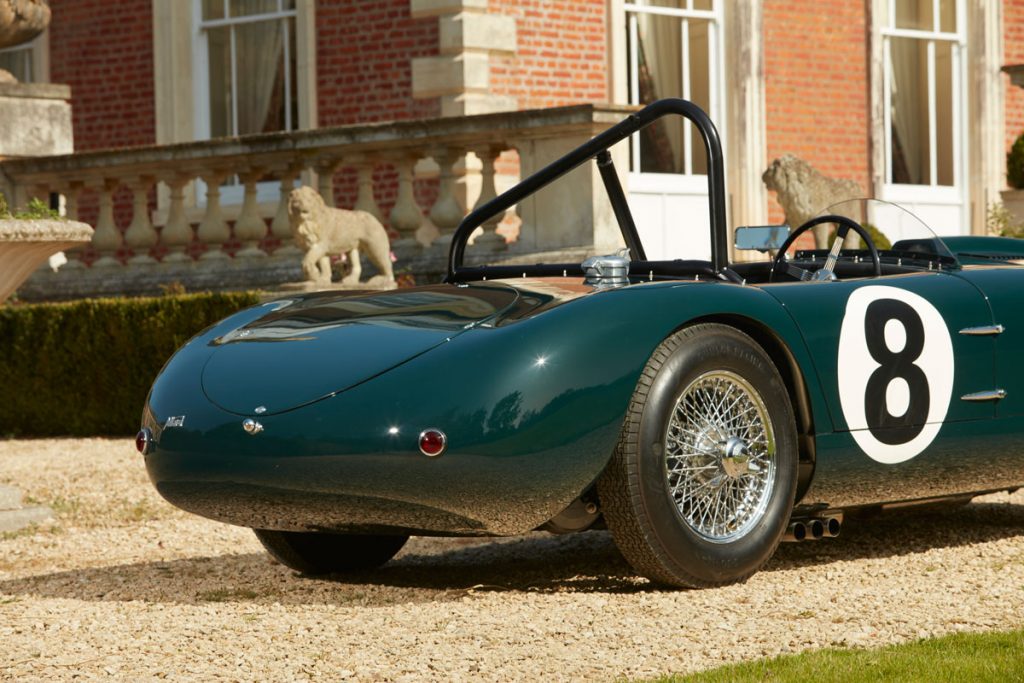 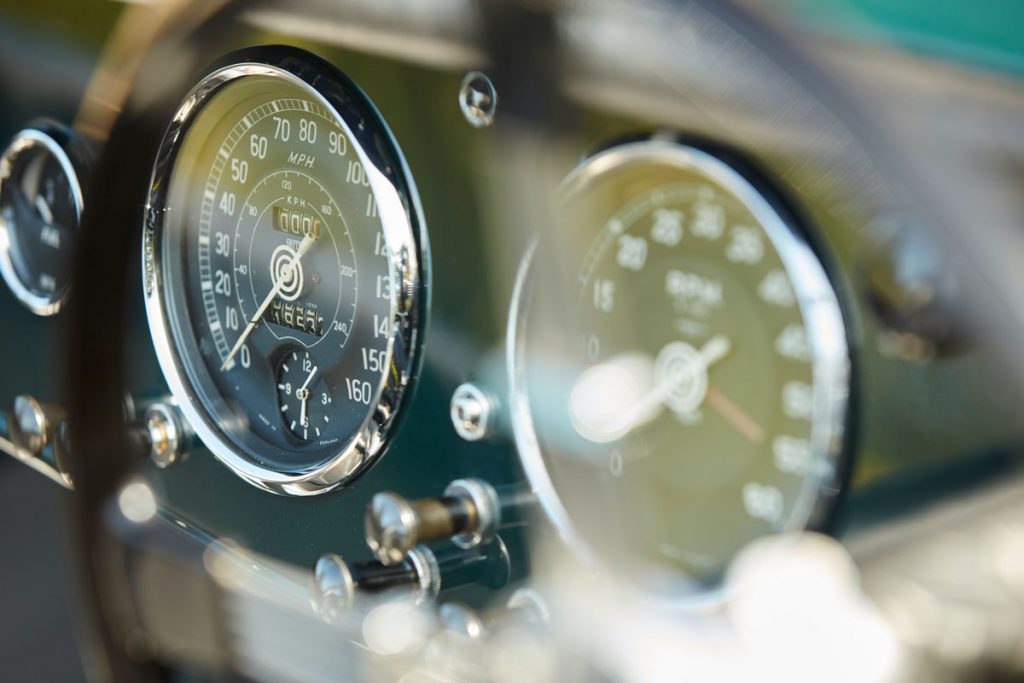 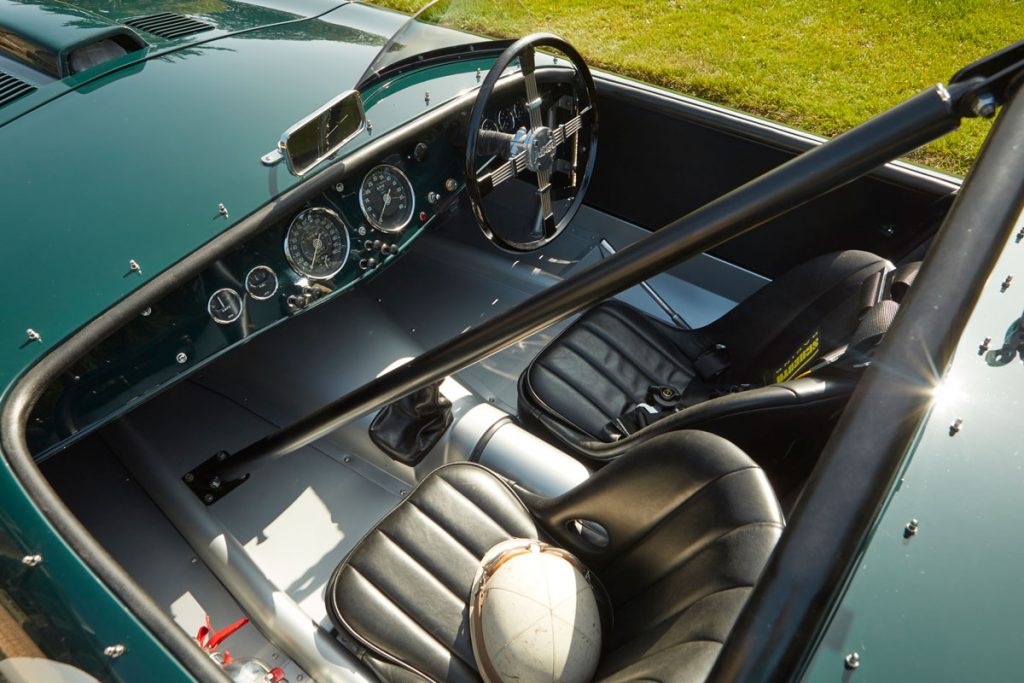 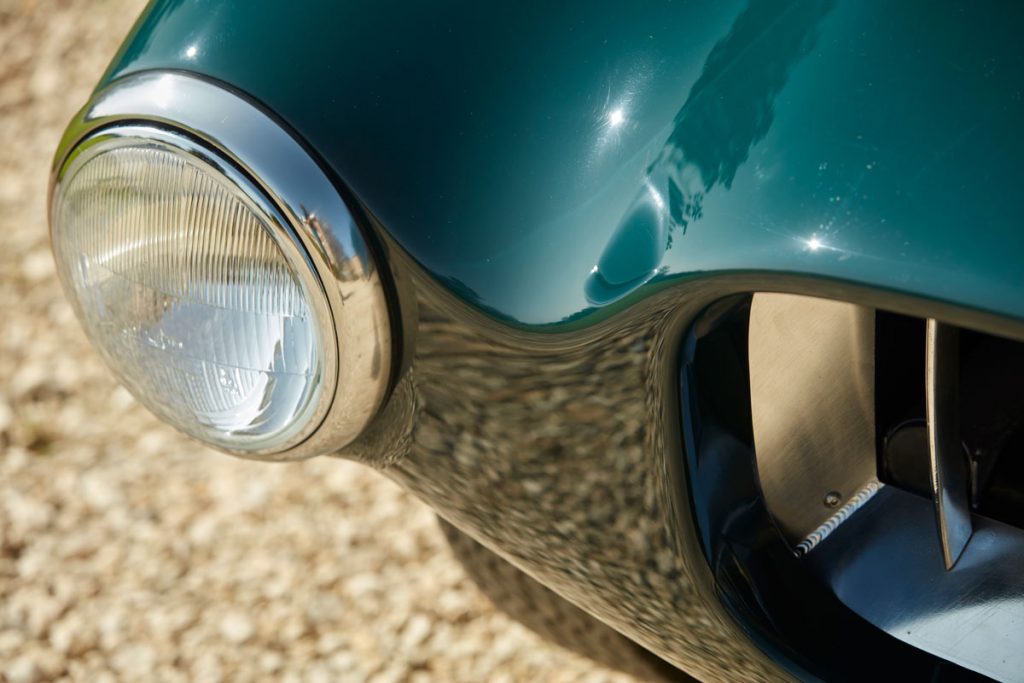 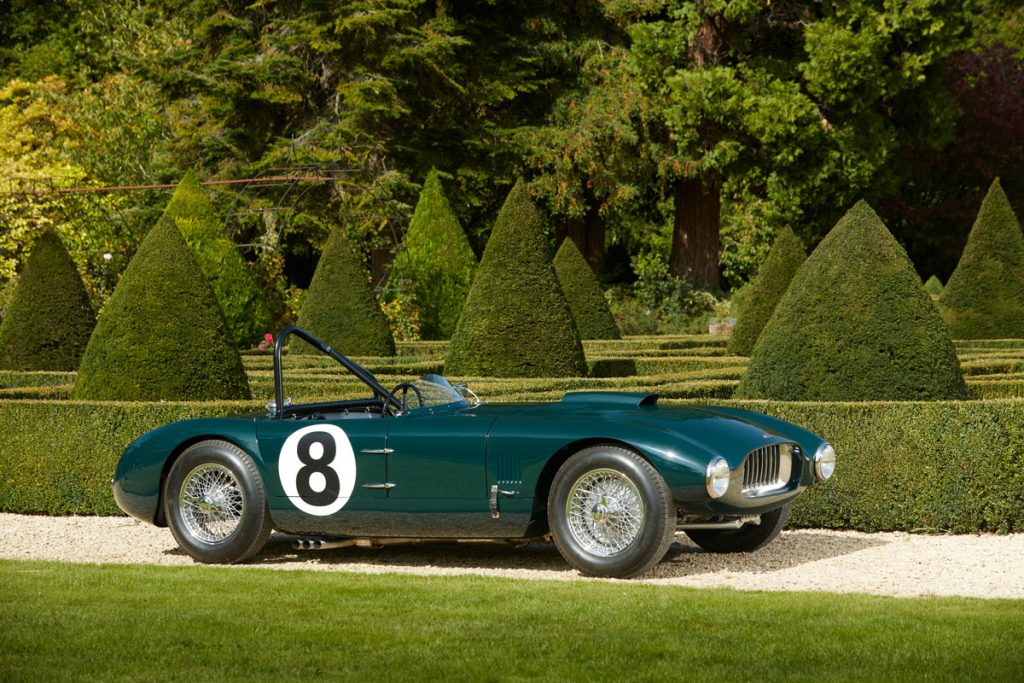 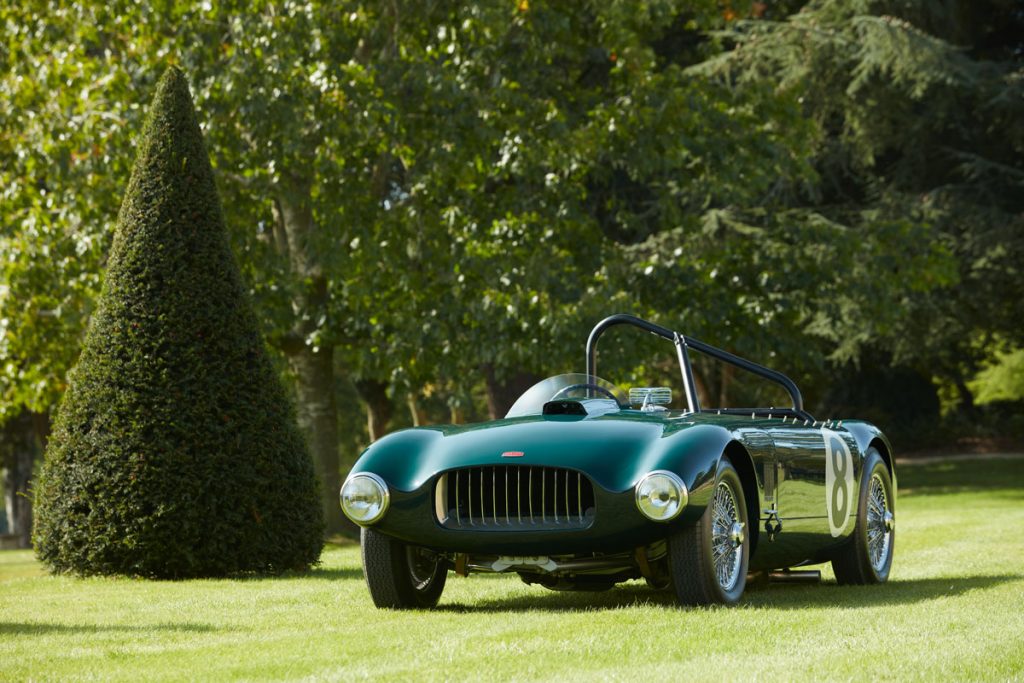 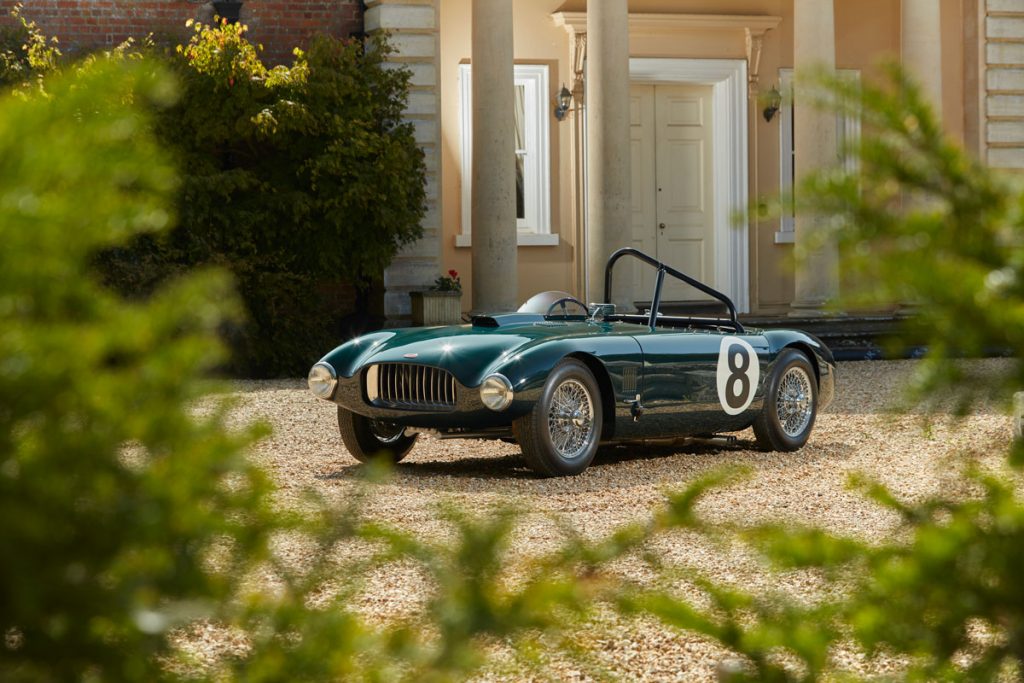 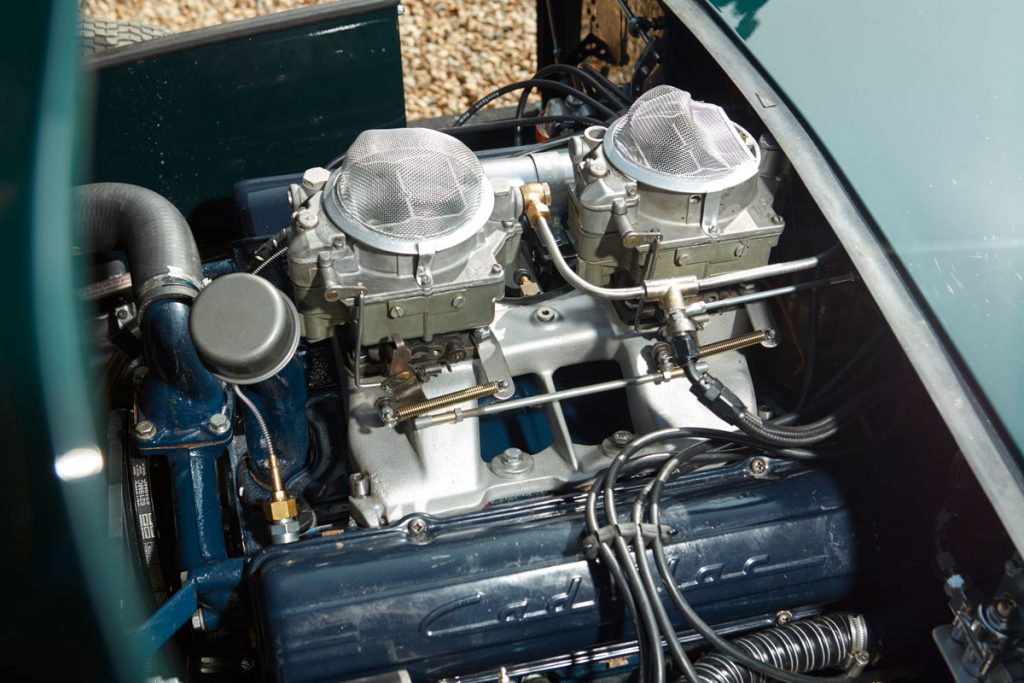 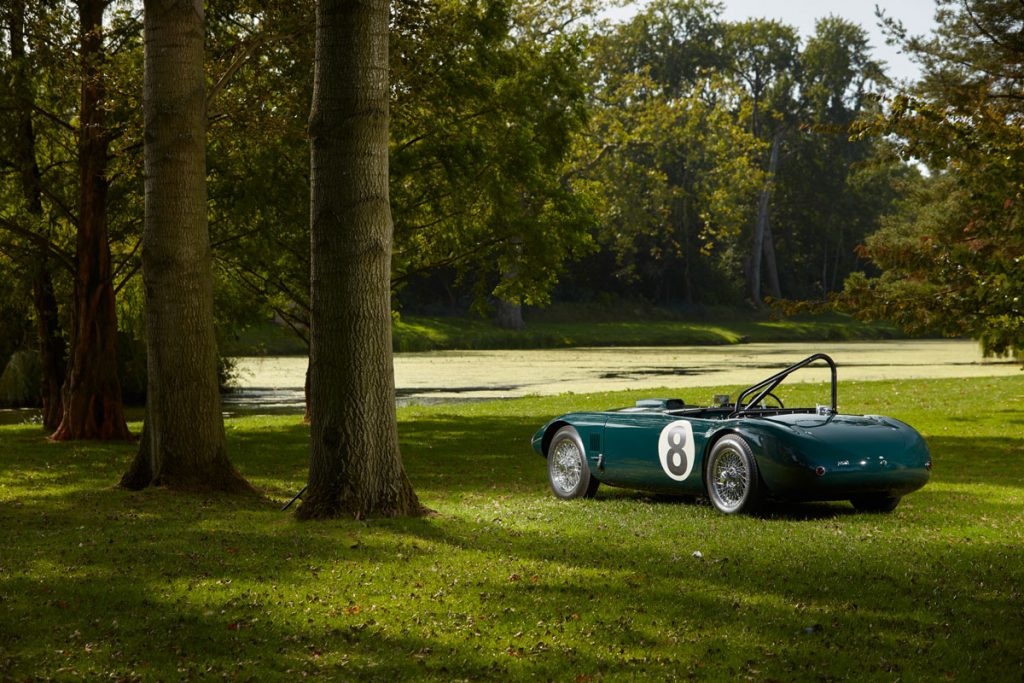 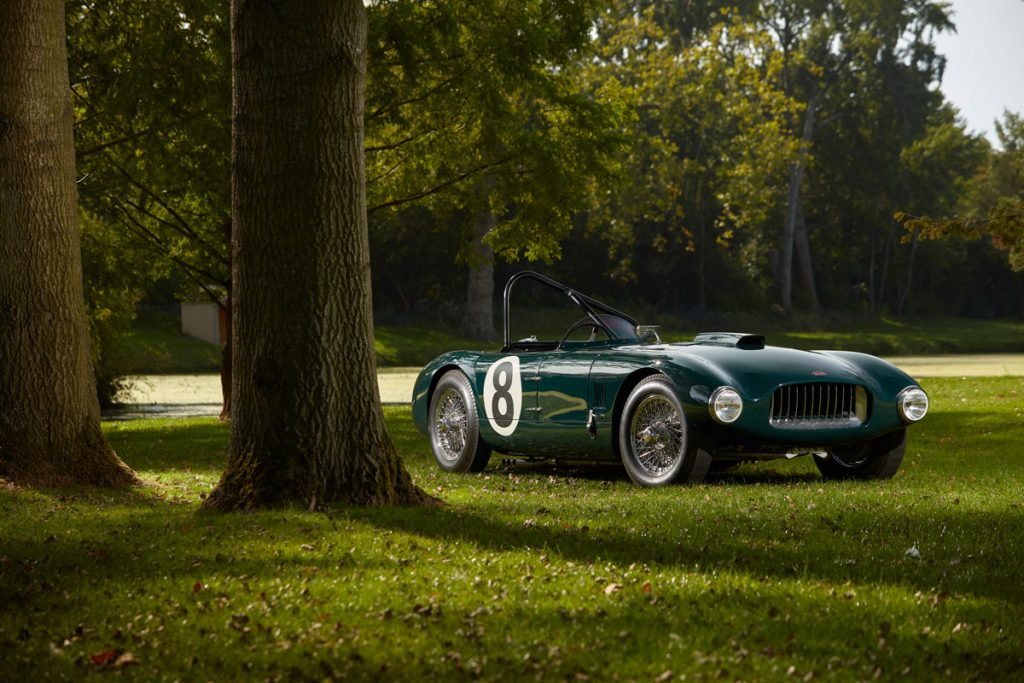 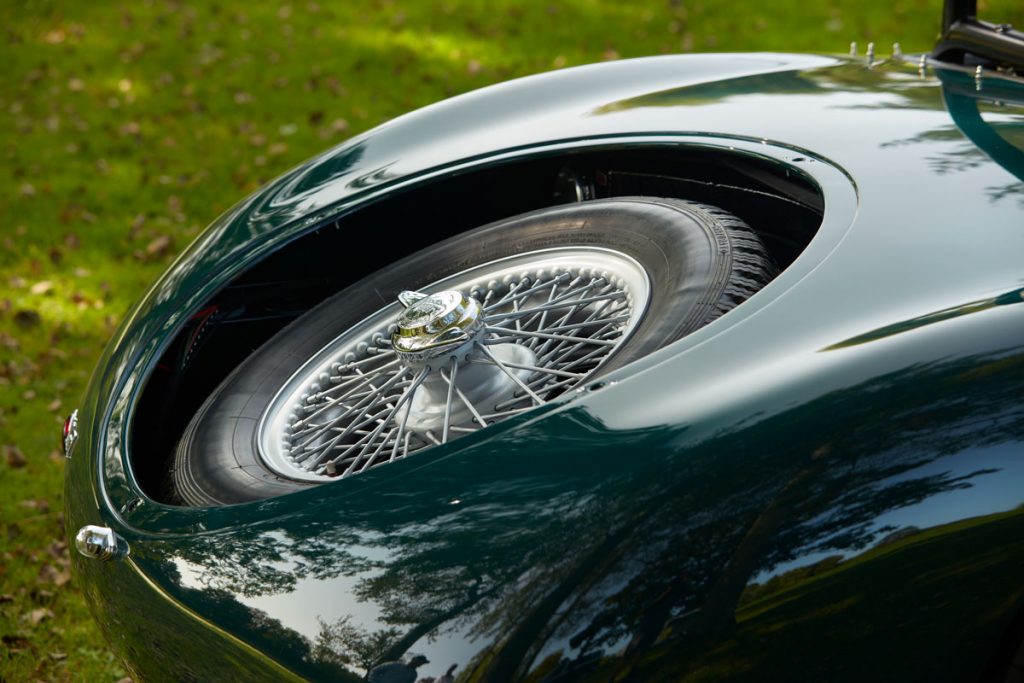 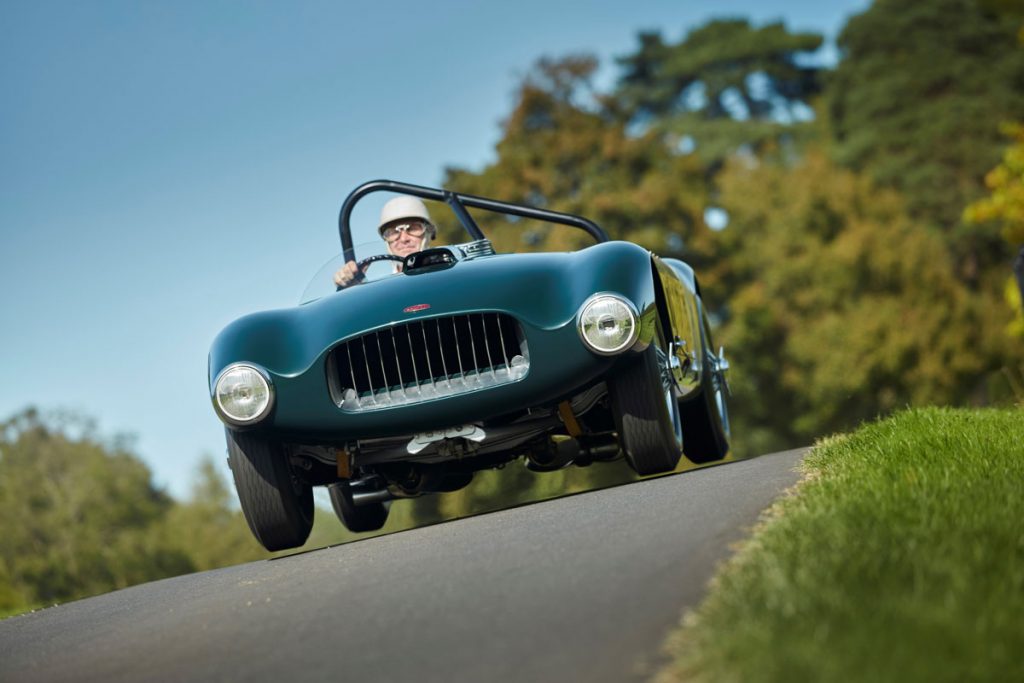 “…They saw them before we could, then the cry went up, “Allard, Allard” as the pack approached in rising crescendo of sound, out in front, trailing a great cloud of swirling dust was Sydney in number 4, leading Alberto Ascari in a 4.0 Litre Ferrari and Stirling Moss in his ‘C’ Type Jaguar…”

Extract from the book – Allard the inside story, author Tom Lush.

After years of discussion and co-operation with several individuals and Allard business ventures over a period of thirty five years, some of which have resulted in the manufacture of a few modern ‘lookalike’ Allard J2 cars, the Allard family have decided to start the manufacture of authentic continuation Allard cars again, after a gap of over fifty years since manufacture ceased in Clapham, London, in 1958.

The first Allard cars are being hand-built by Lloyd and Alan Allard, with the assistance of the Allard team, including the original designer of the Allard JR, Dudley Hume and David Hooper the Chief Engineer at the old Allard factory; together with the support of knowledgeable Allard Owner Club members. So at this time, we have a rare opportunity to take the Allard revival projects on to build a successful Allard Sports Car Company.

Our Allard cars, unlike the ‘lookalike’ Allards built by other business ventures since 1985, are true authentic Allard cars built by the Allard family. They are being built almost exactly to the original specification of Allards built in the 1950-1960 period, or to similar but updated specifications, which were discussed and planned by the Company, but never actually produced by the time manufacture ceased in 1958.

Interest in, and consequent rise in the value of classic cars has been rapidly expanding in recent years and now has been given added impetus by the trends in world financial markets. We therefore have a unique opportunity to revive the Allard car marque; so in 2012 a new Allard Sports Car Company was formed.

Warning: stristr() expects parameter 1 to be string, array given in /home/customer/www/allardsportscars.co.uk/public_html/wp-content/plugins/custom-facebook-feed/inc/CFF_Utils.php on line 506
Please enter the Page ID of the Facebook feed you'd like to display. You can do this in either the Custom Facebook Feed plugin settings or in the shortcode itself. For example, [custom-facebook-feed id=YOUR_PAGE_ID_HERE]. 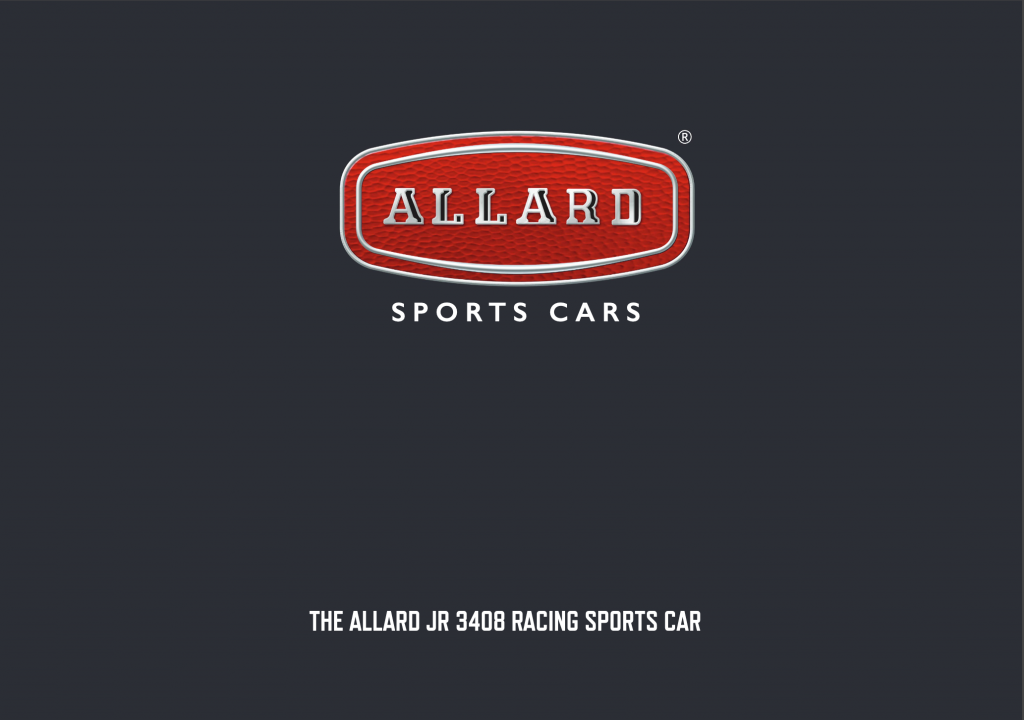 Forensically researched, easy to read.  This is not just an update of an established story, but a comprehensive new view with many fresh details and angles.  The remarkable story of everything Sydney Herbert Allard achieved in motorsport and motor car manufacture is framed in an up to date commentary co-authored by his son.  This is a tribute unswayed by legend, but based on the facts and achievements of his eponymous company with contributions from the Allard Owners Club and the Allard Register. 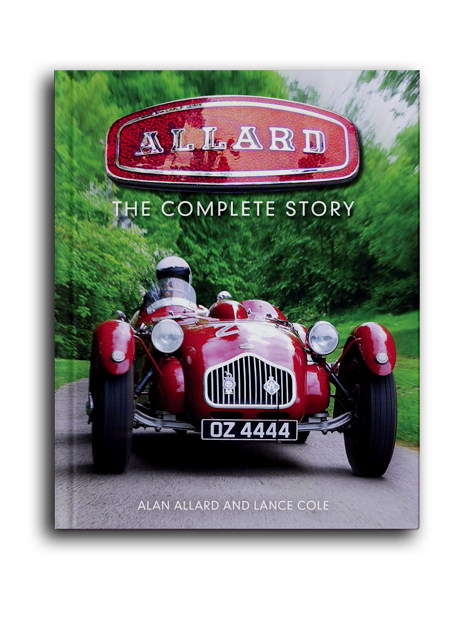 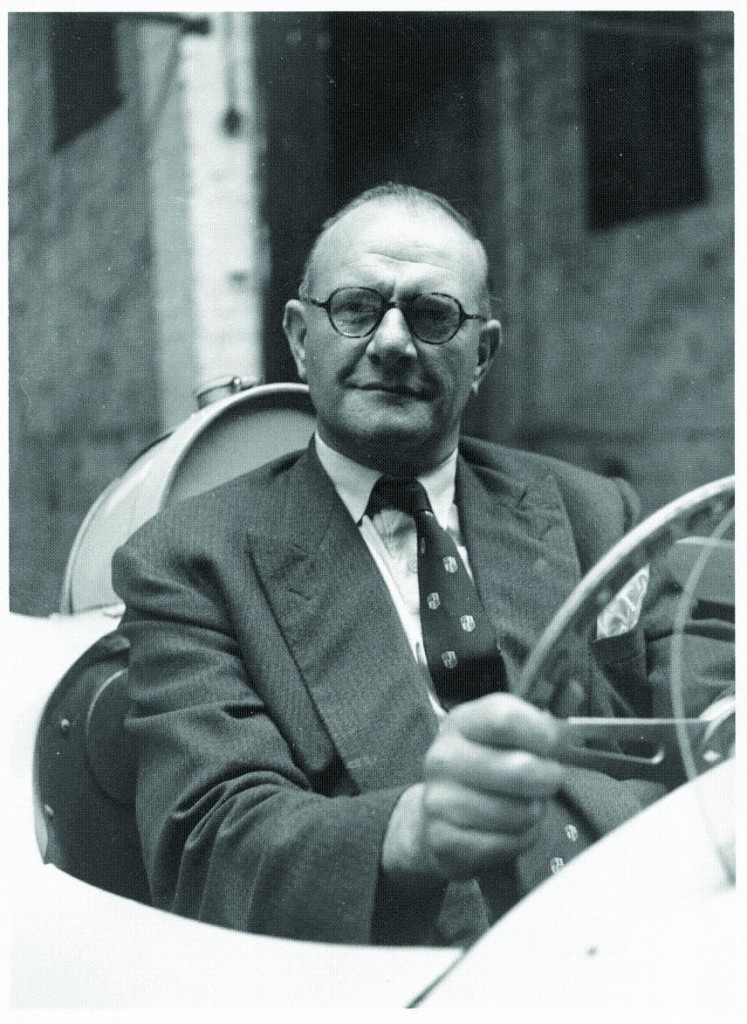 “Sydney Allard was that rare and outstanding personality”

Only a few men have designed, built and then put into production, cars bearing their own name. Even fewer, if any, have gone on to build their own racing cars and compete in them, with such great achievements in such a wide range of motor sport competitions. From mud-plugging trials, to hill climb champion, Monte Carlo winner and Le Mans 24 hours third overall, to building and driving the first dragster outside the USA. Sydney Allard was that rare and outstanding personality.

Sydney was a racer at heart and so extensive were his motor sporting activities, that a book alone could be written on his exploits…