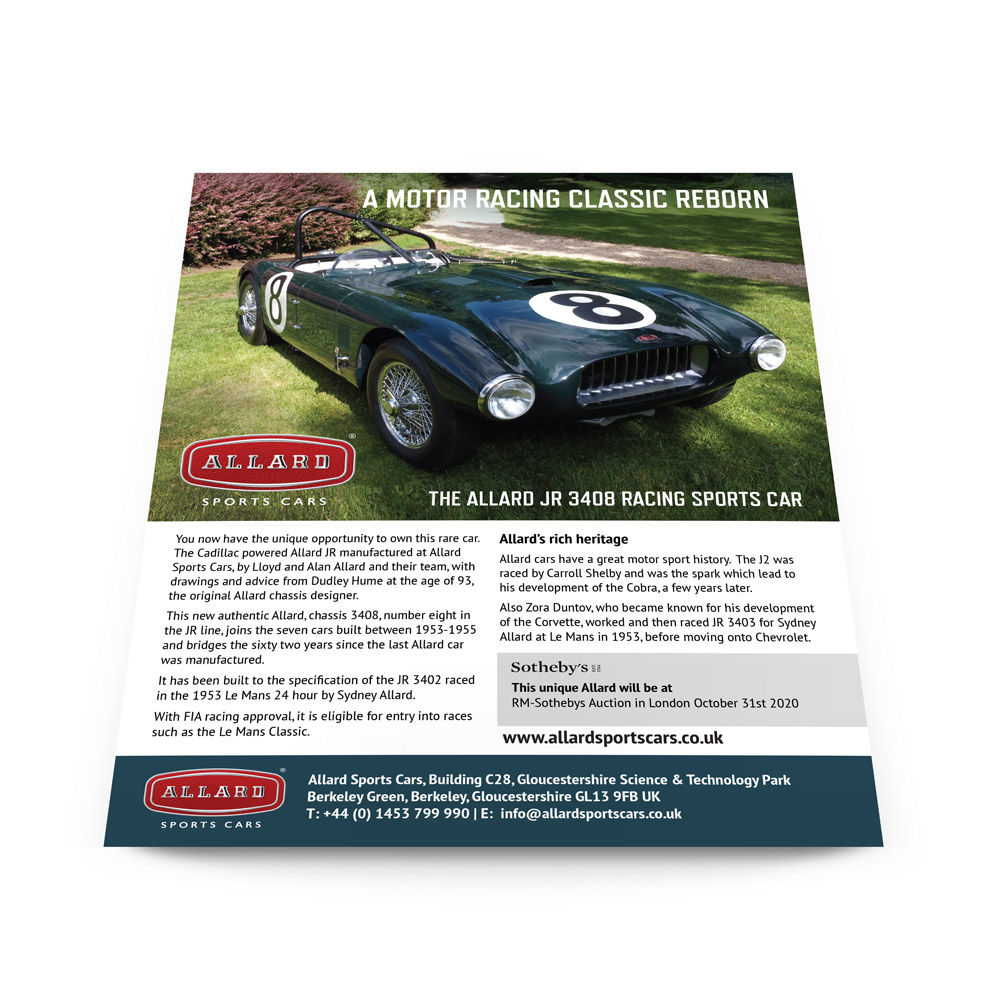 This car is the first authentic Allard produced since 1958. Manufactured at Allard Sports Cars works by Alan and Lloyd Allard, son and grandson of Sydney Allard and their team.

The New Allard JR – Back on Road & Track

With the revival of the Allard marque – a motorsport classic is reborn!

Following the archive drawings and specifications for the JR, created by Dudley Hume, these cars are hand-built to top quality modern standards with a handcrafted aluminium body. All models are available in left or right hand drive, to road or race specifications and can be tailored to specific customer requirements.

Technical back-up and race support is available and is ready to race. We can supply with an Allard covered trailer if required. Please enquire for further details. 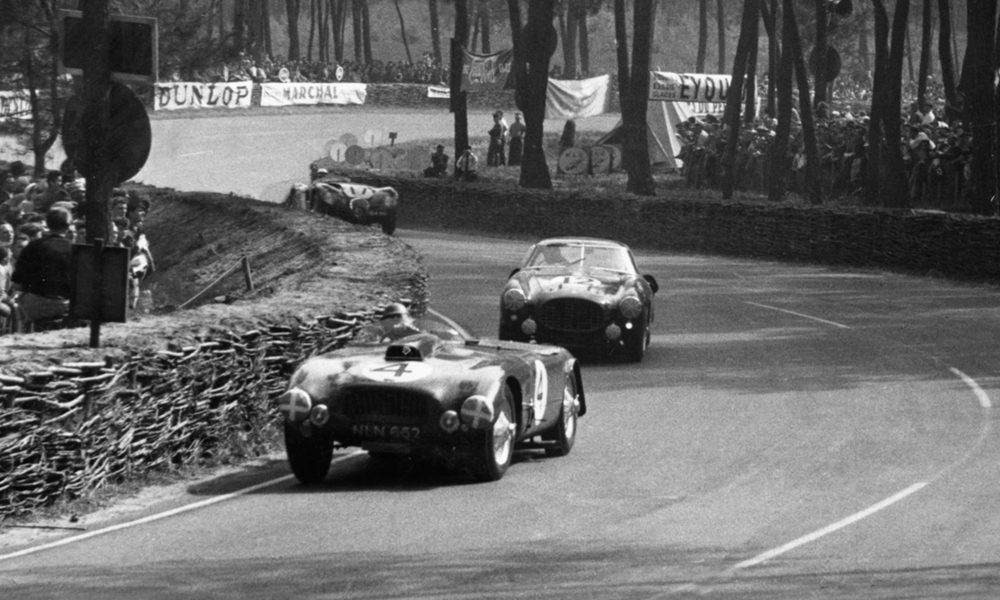 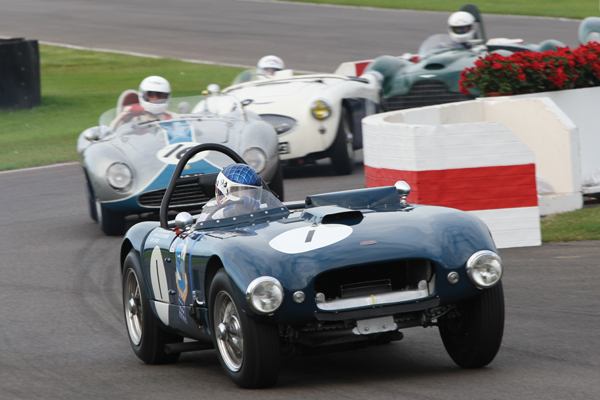 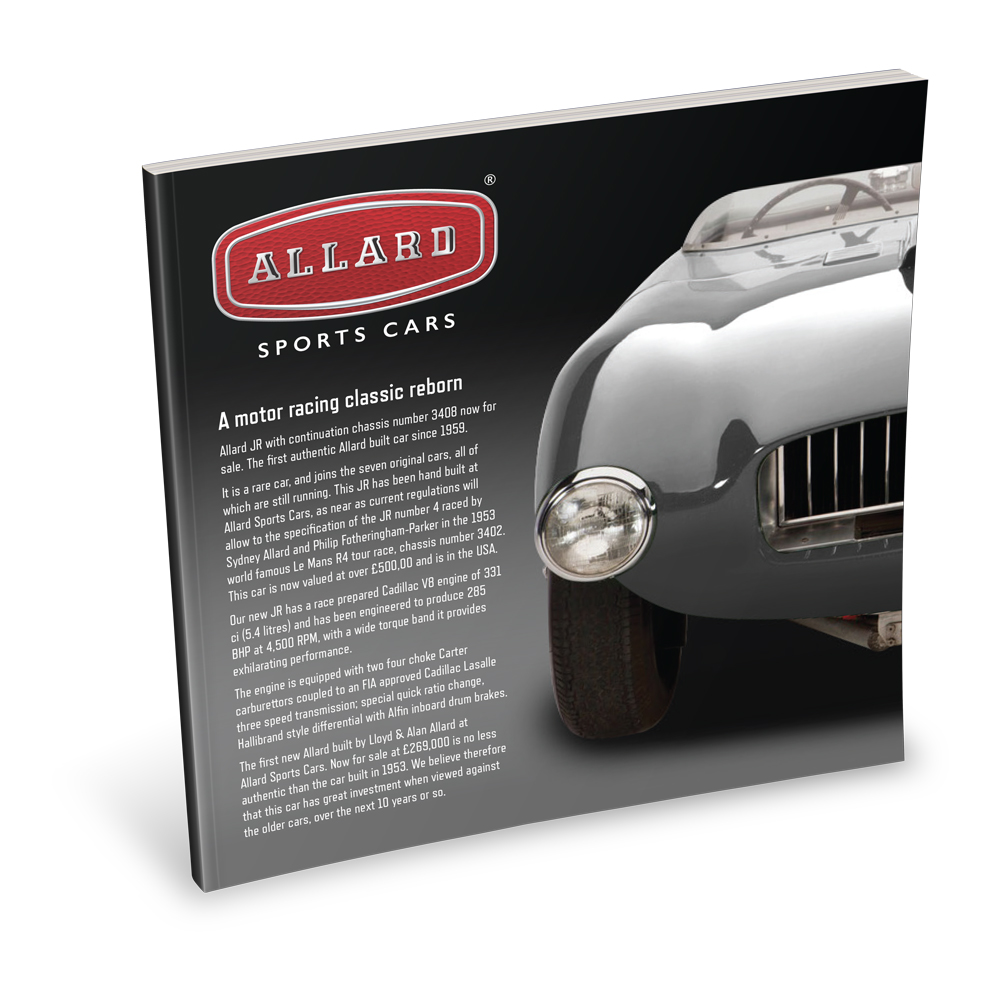 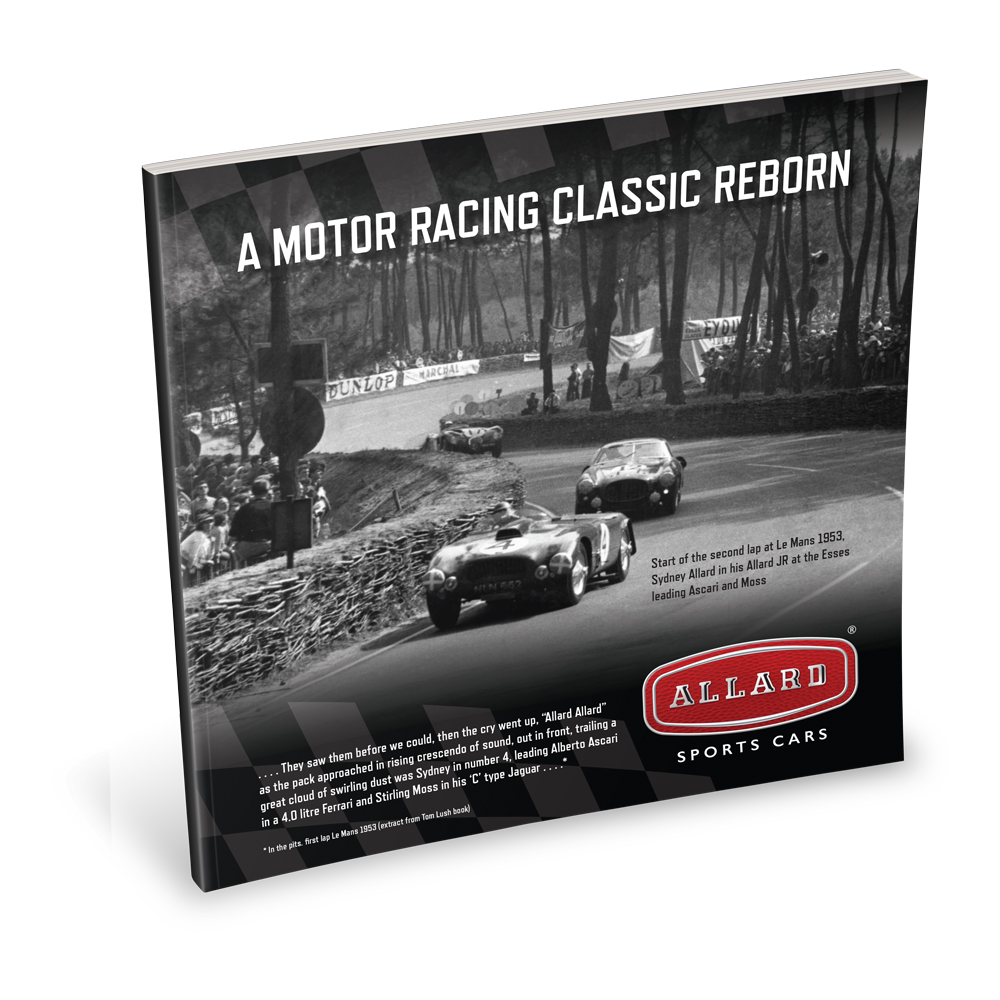 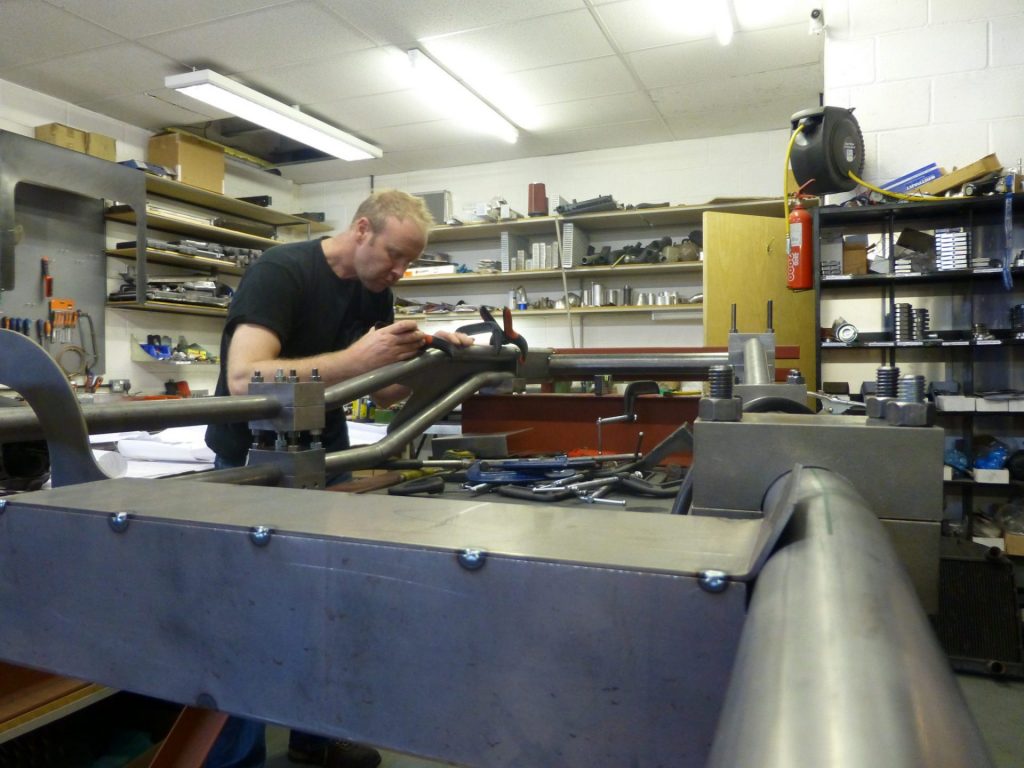 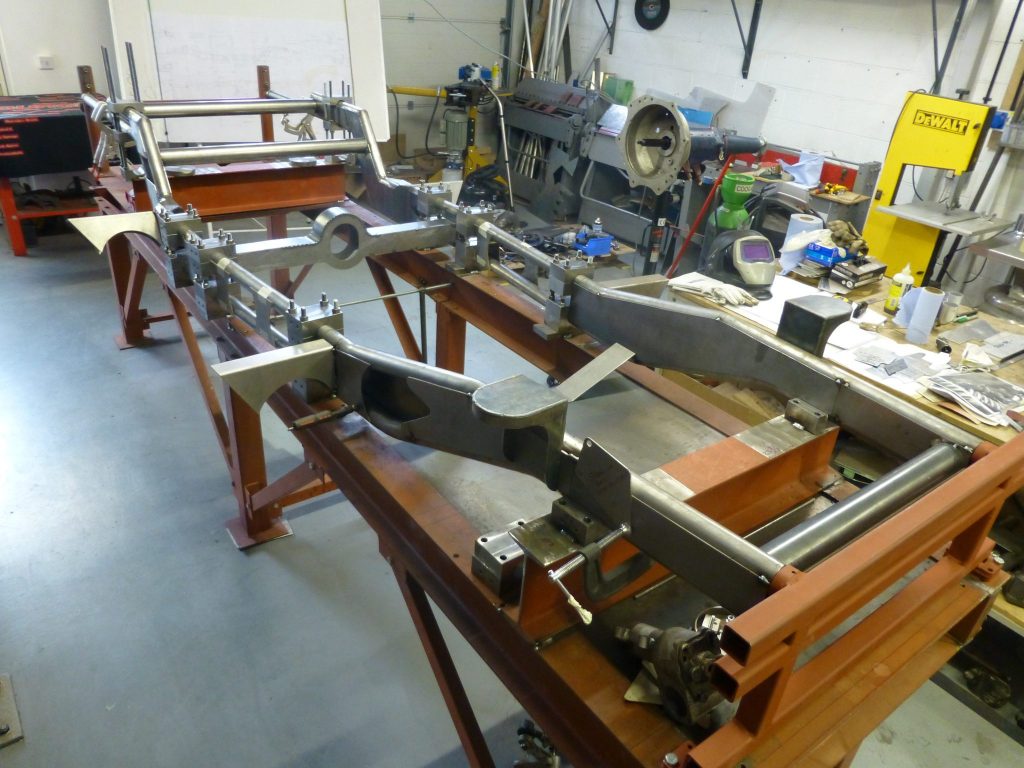 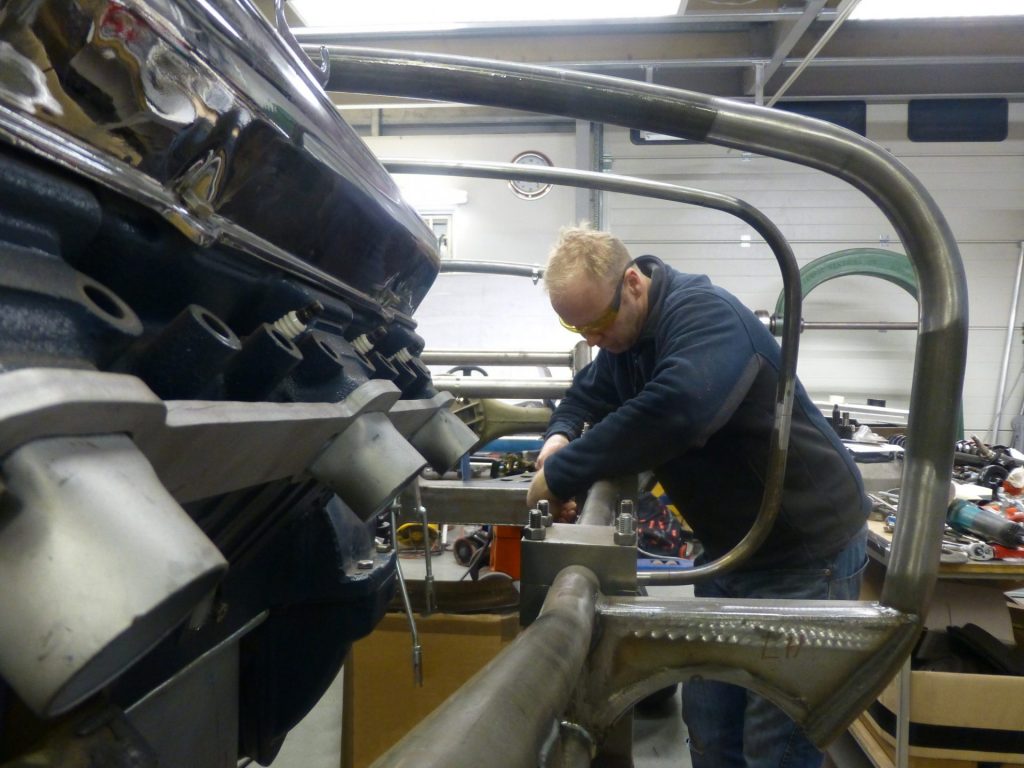 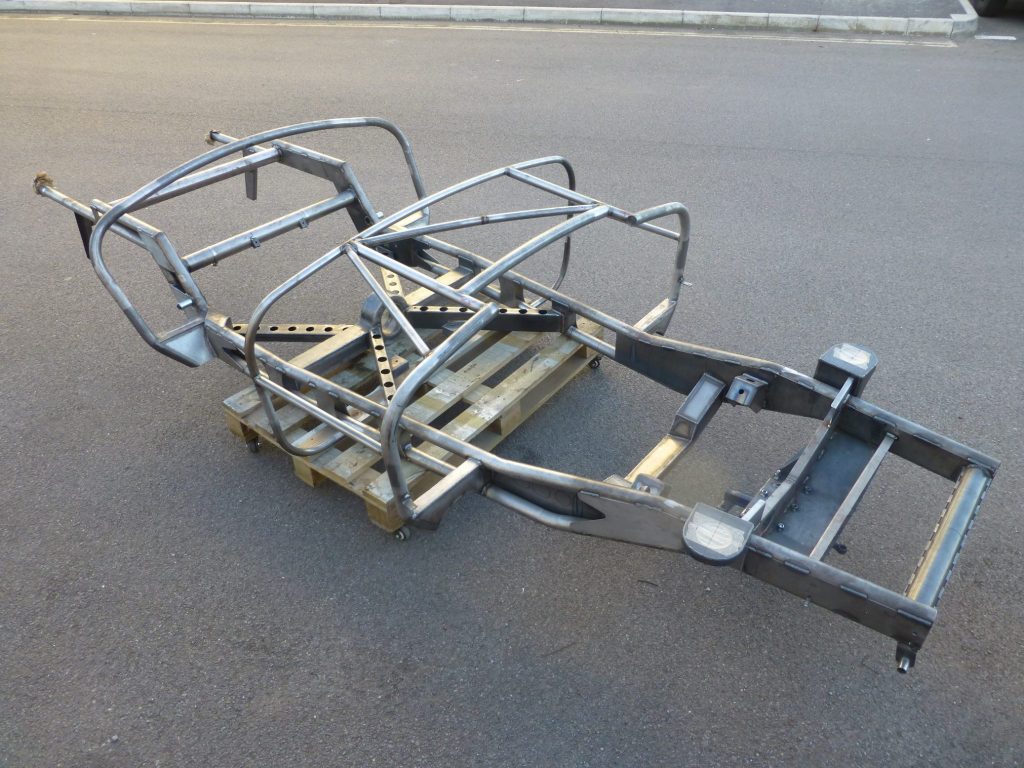 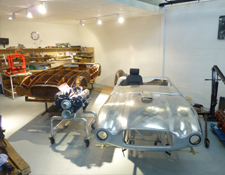 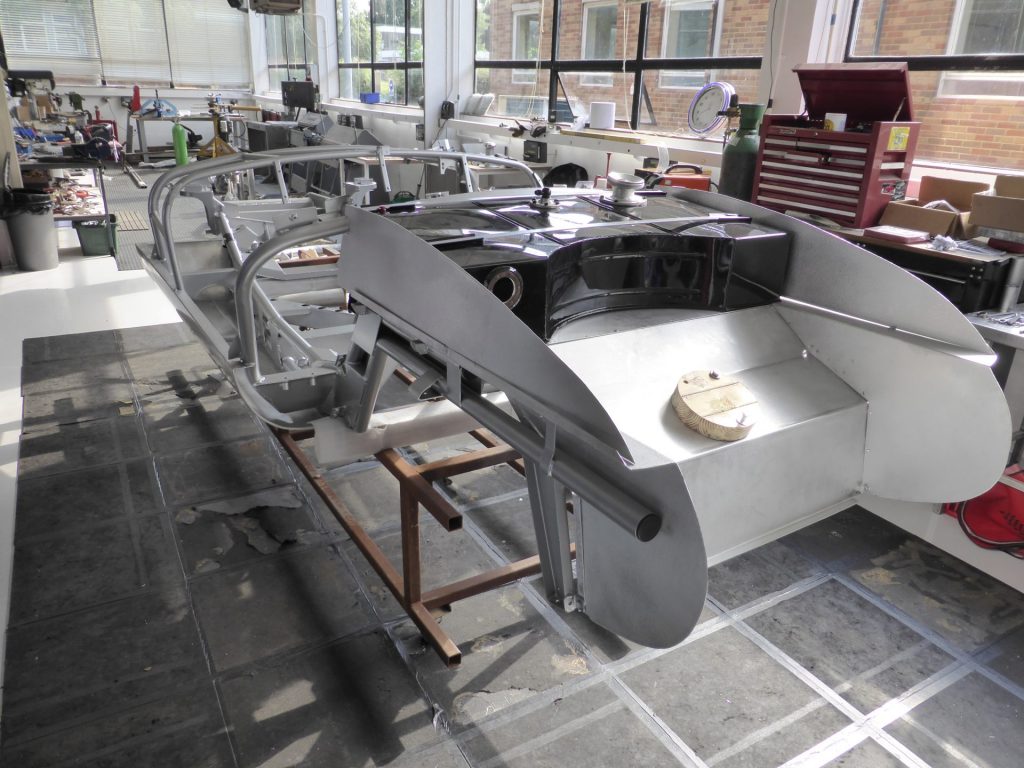 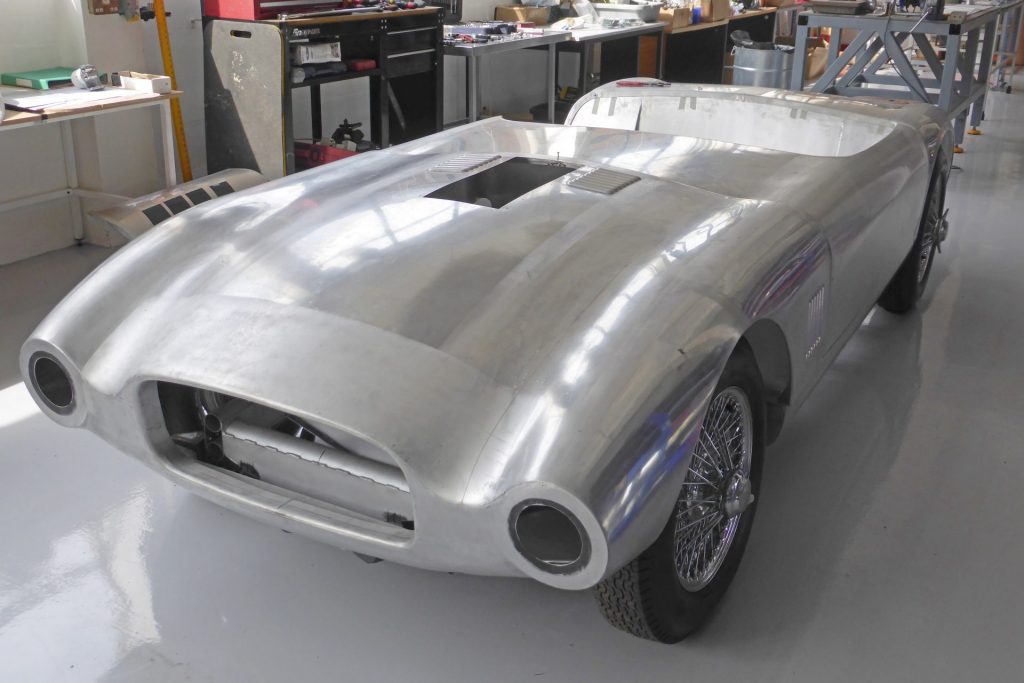 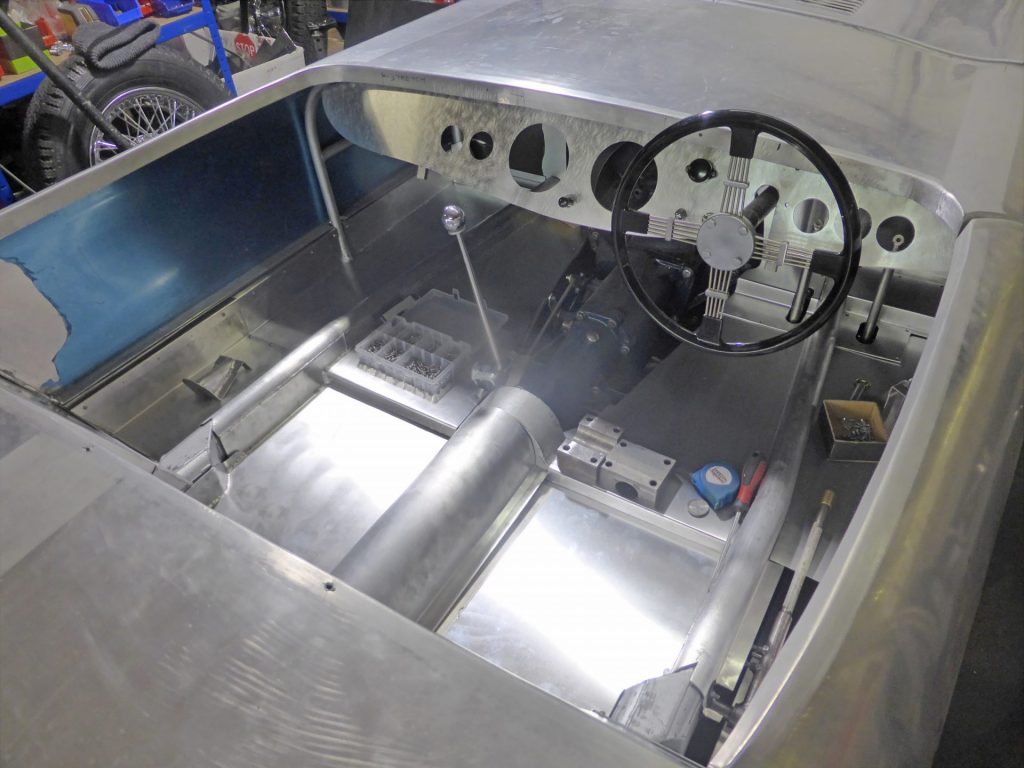 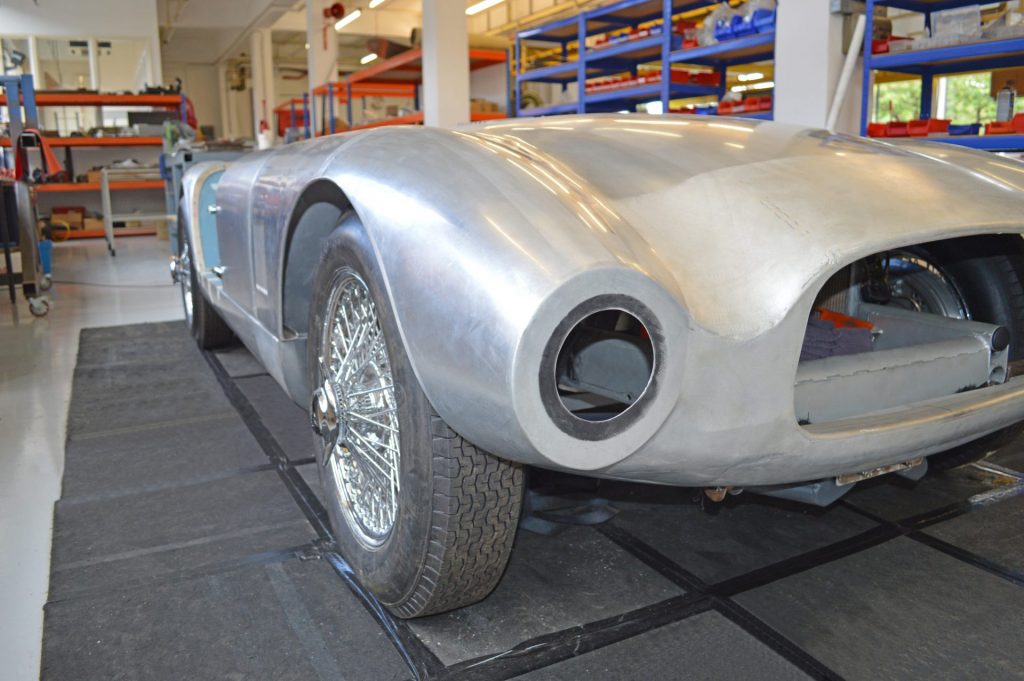 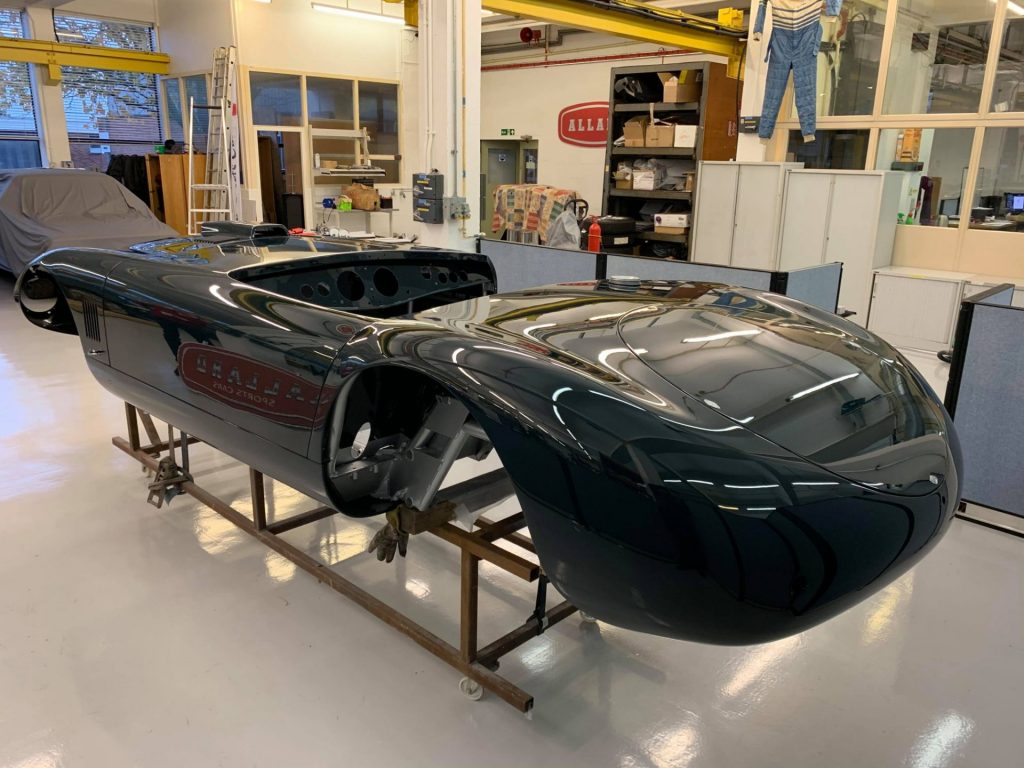 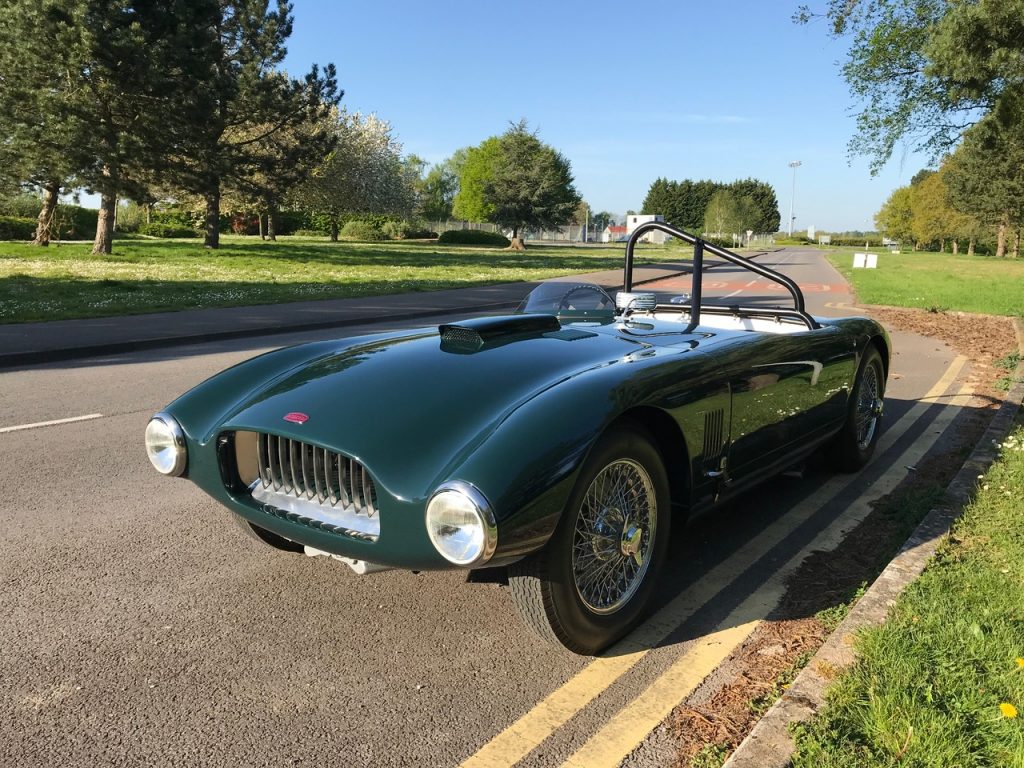 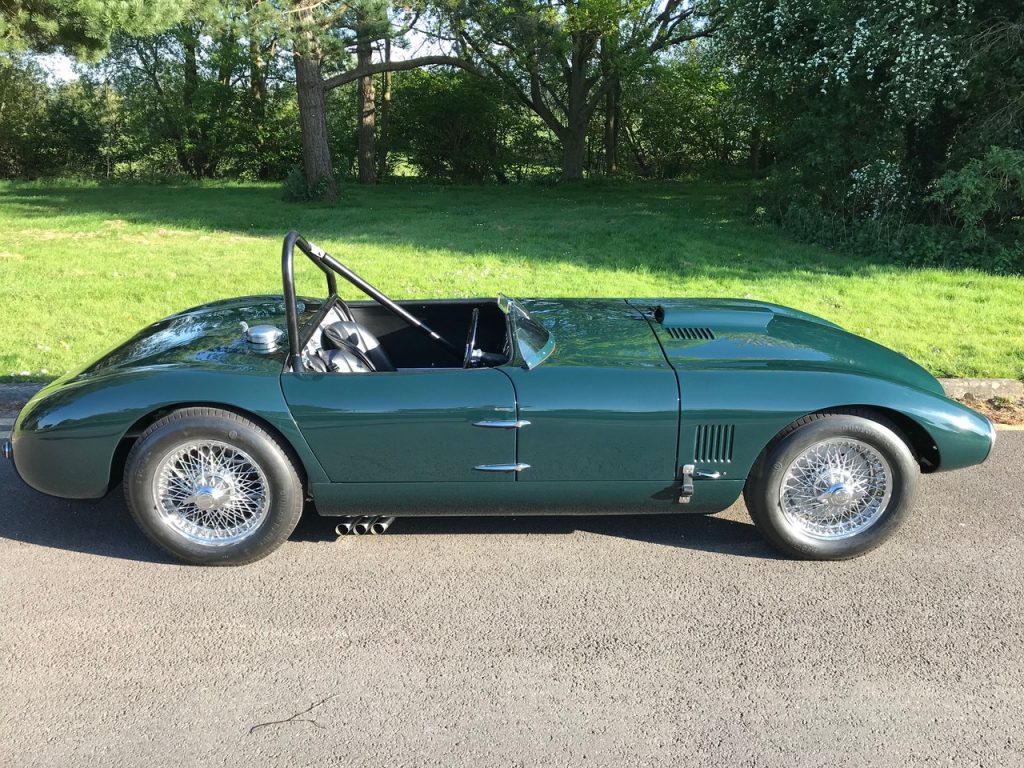 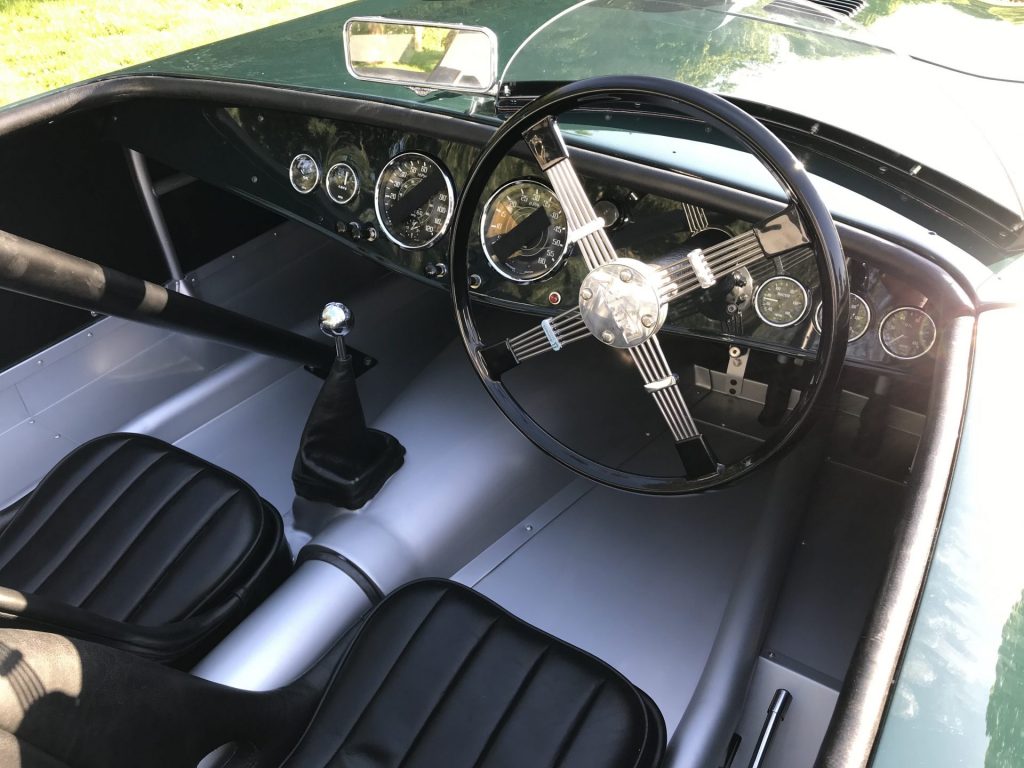 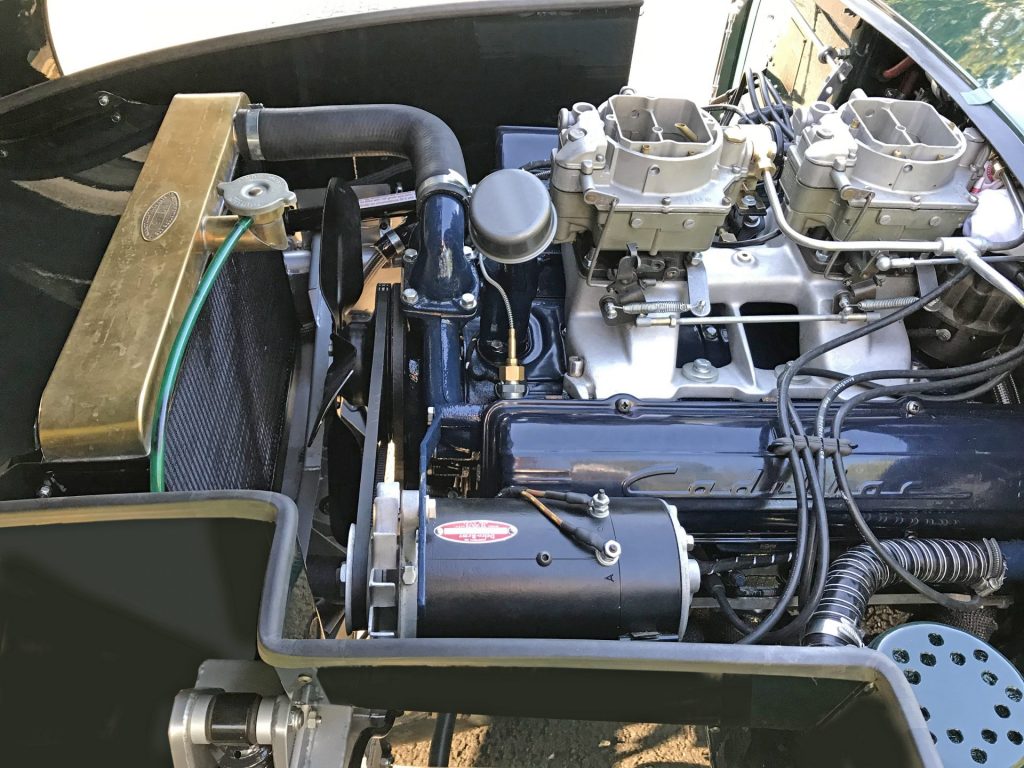 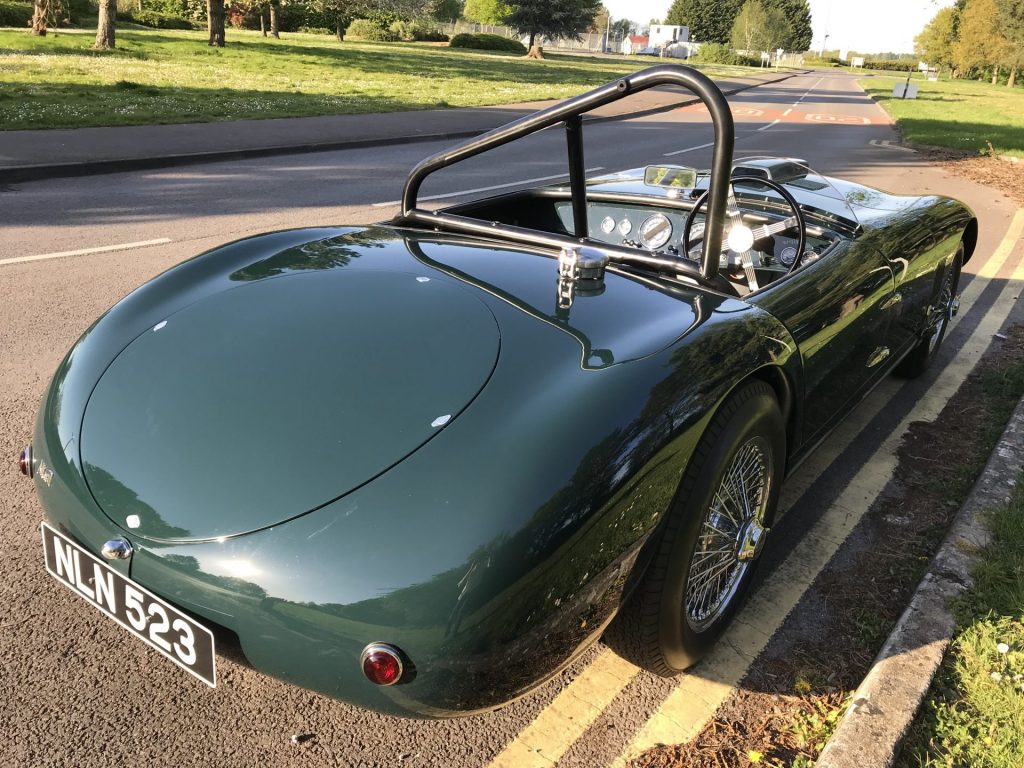 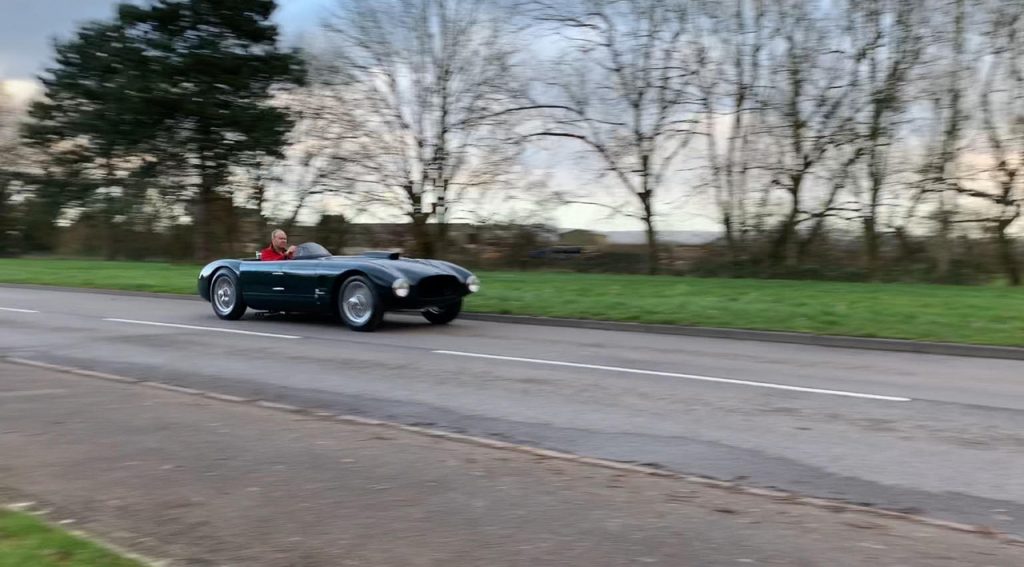 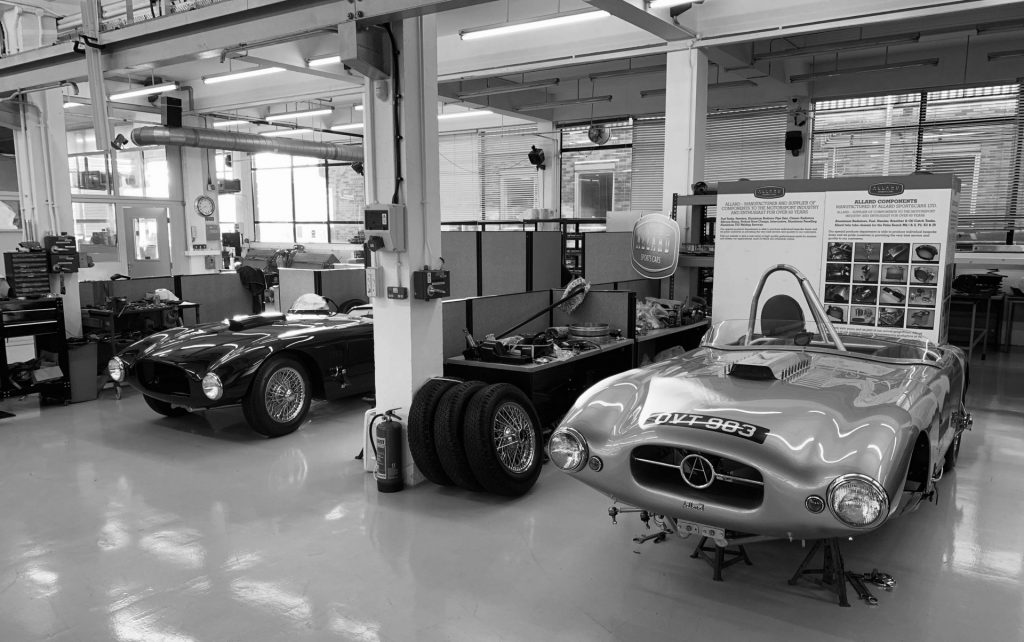 The severn original Allard produced cars have an estimated value of up to £850,000 each, and have risen in value by an average of 5% a year over the last 20 years.