2017 brings with it new a project – recreating an ‘Allardette’ in which Allan Allard raced back in the 1963 Monte Carlo Rallye. This project car was originally built in 1960, so it’s one of the very first after the launch in late 1959. Although it’s in good condition throughout, it still needs alot of work, we hope to the car completed towards the end of the year.

We have been impressed with the condition of the chassis/body, you just don’t know what to expect under years of grime, dirt and rust. Seems the early 60 and 61 models do fair better than the later models, this one is in particularly good condition. There are obvious patches that need attention, but nothing like we first thought, just goes to show how a mostly garaged car can be saved from the elements.

Lloyd has already begun sourcing most of the components required for the engine and the original 4 speed gearbox rebuild, as well as the Shorrock Supercharger parts required, we’ve also dug out the original Homologation papers, been hiding in Alan’s office for some 60 years. The next phase of the ‘Allardette’ restoration project will focus on the diff, axle, suspension, brakes, prop shaft, etc… before the car goes off to paint. 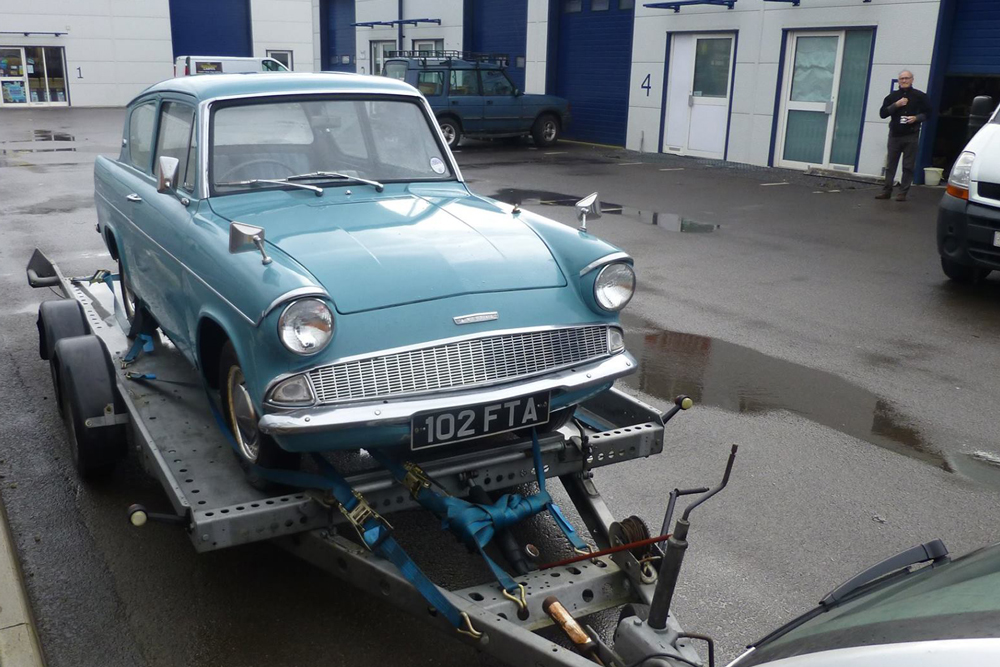 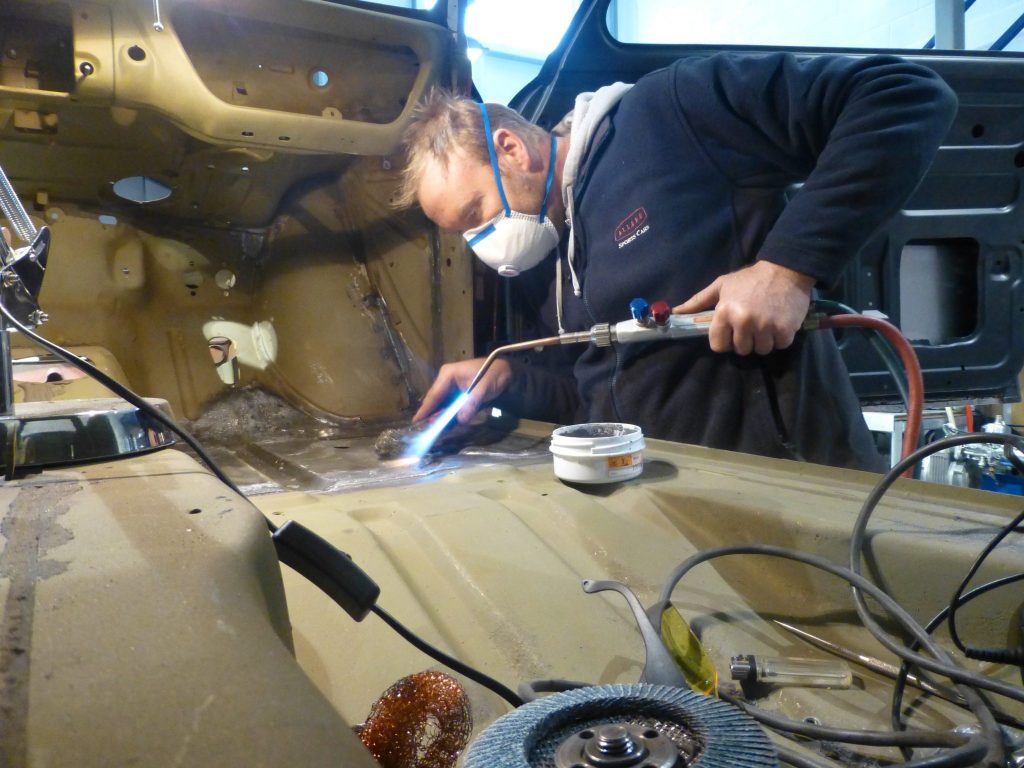 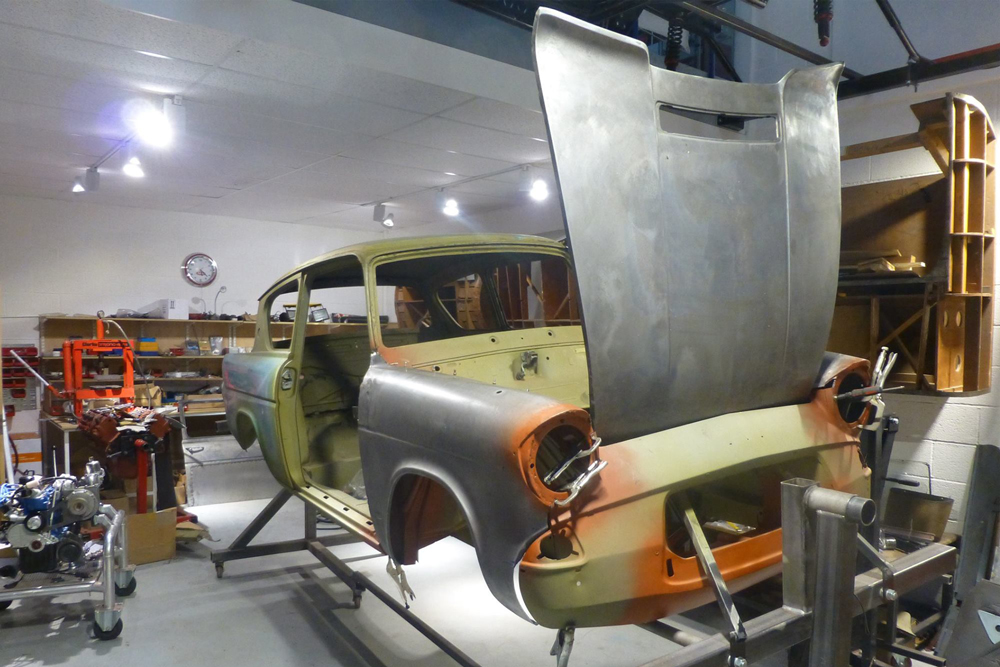 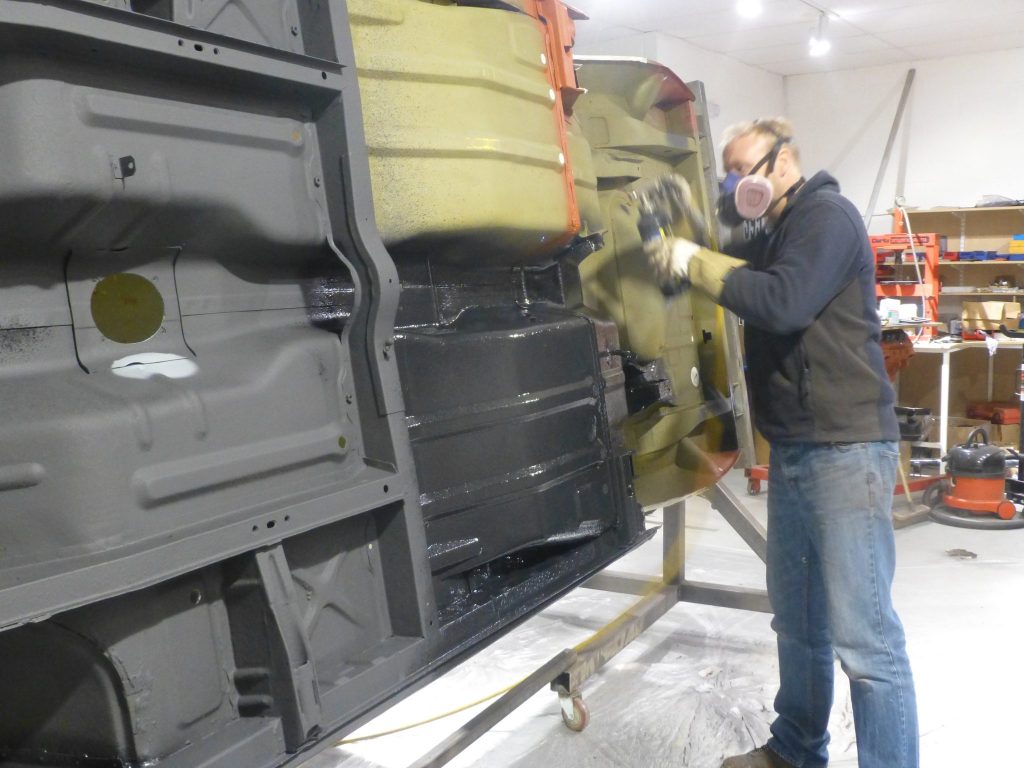 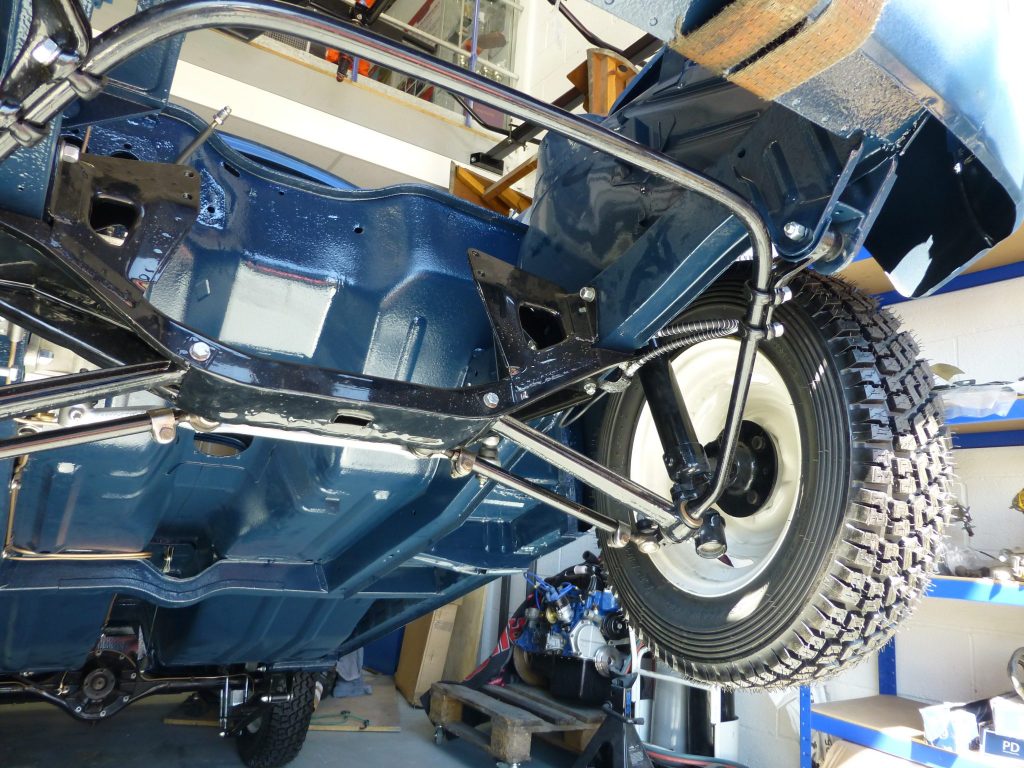 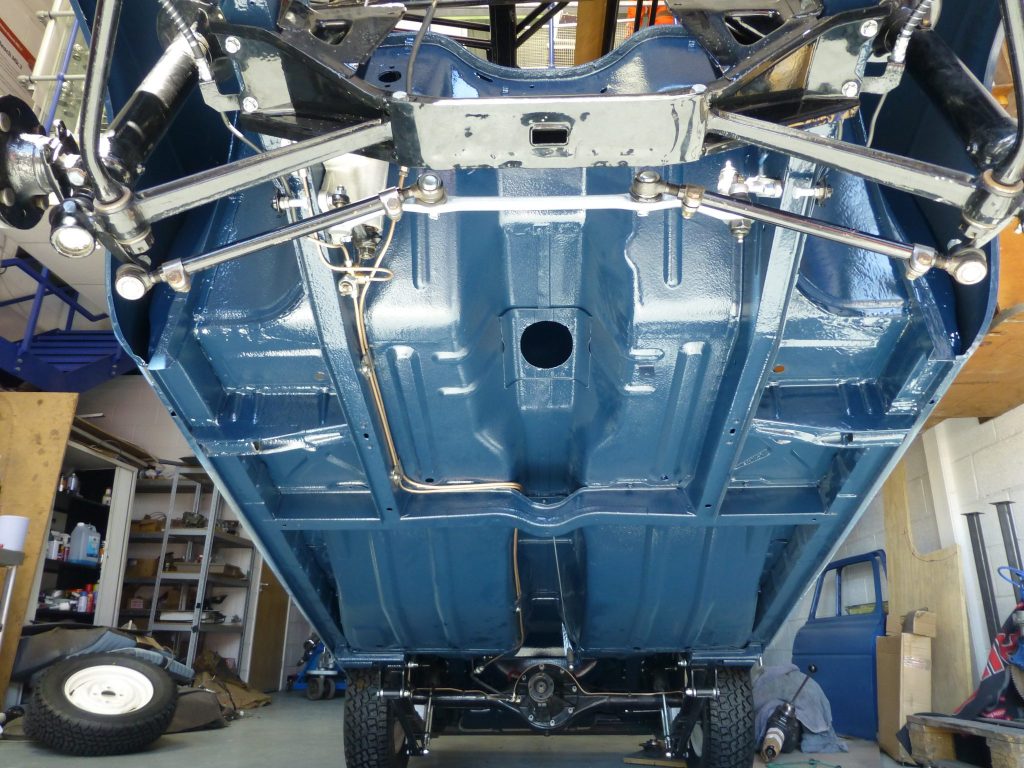 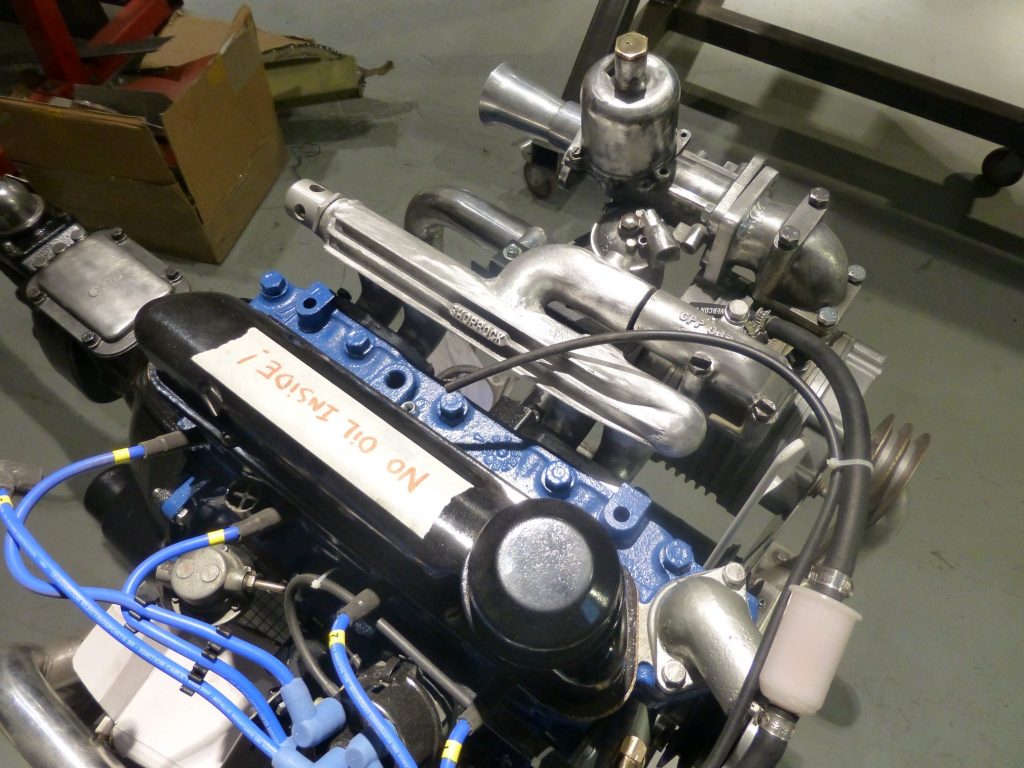 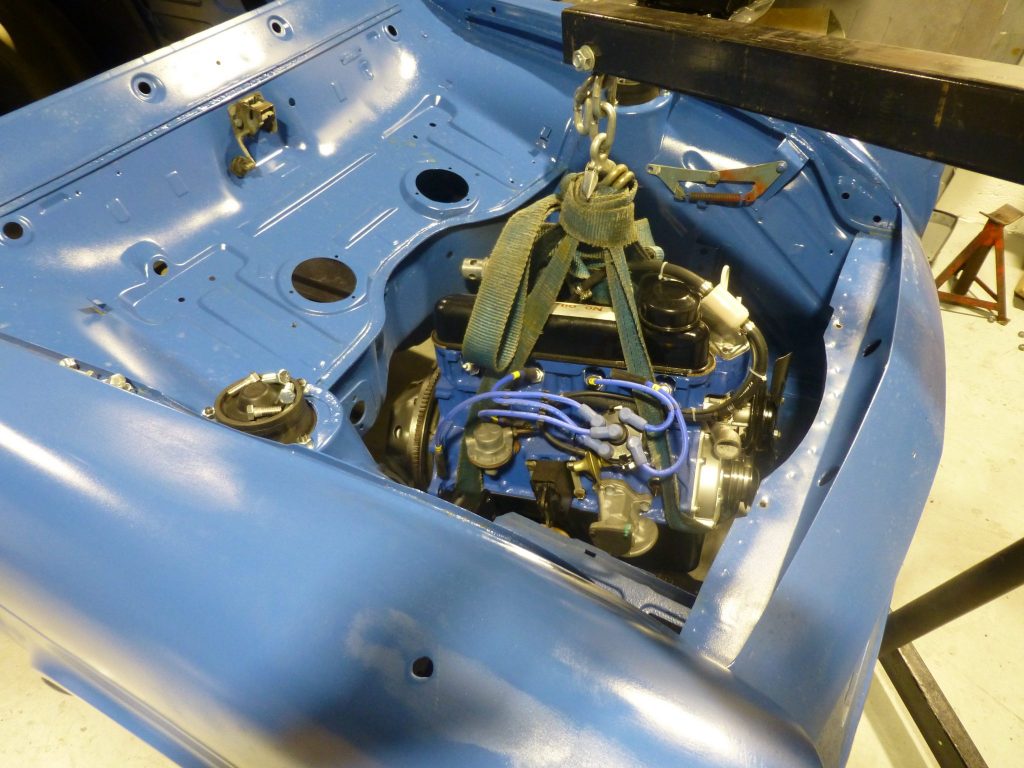 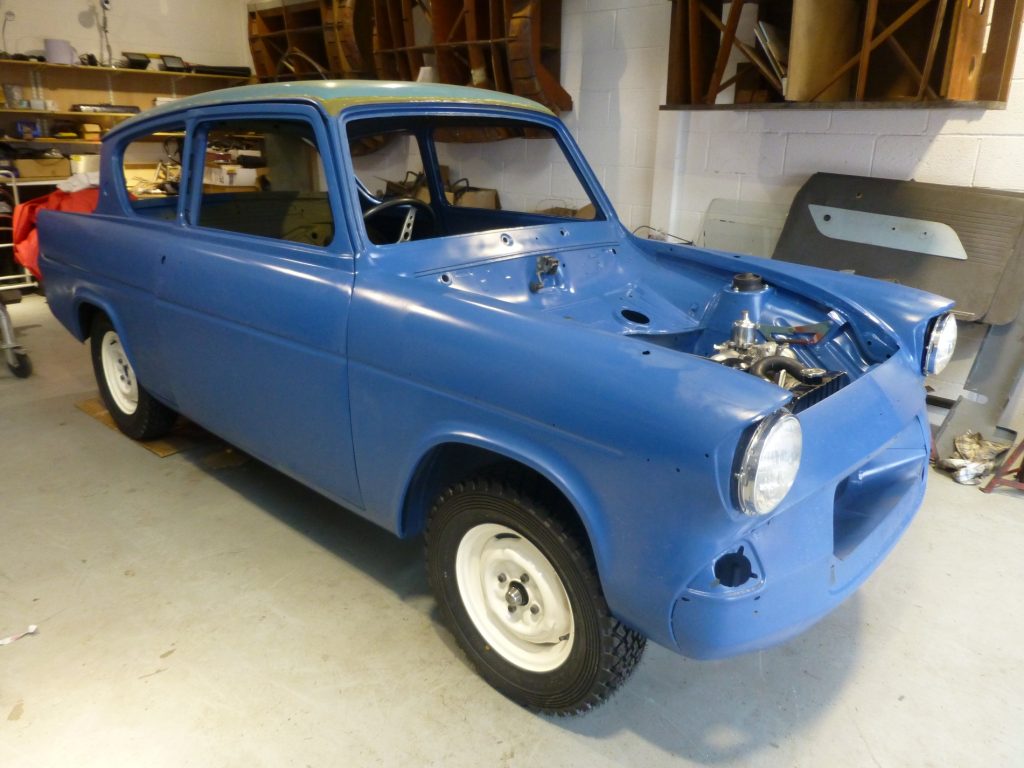 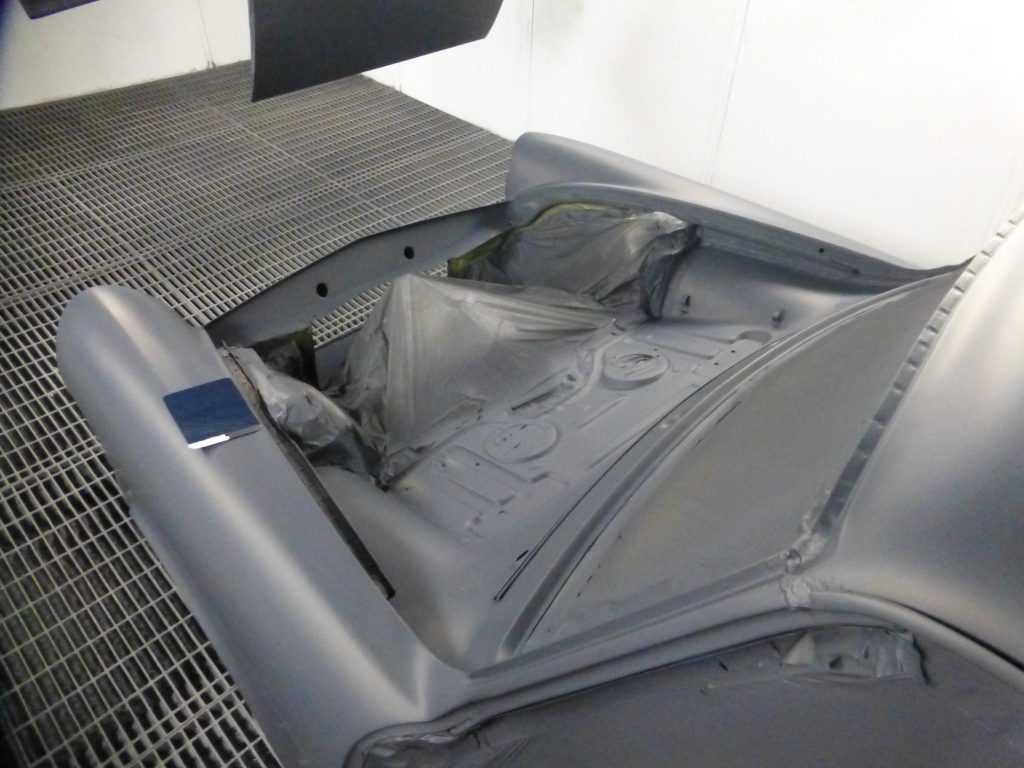 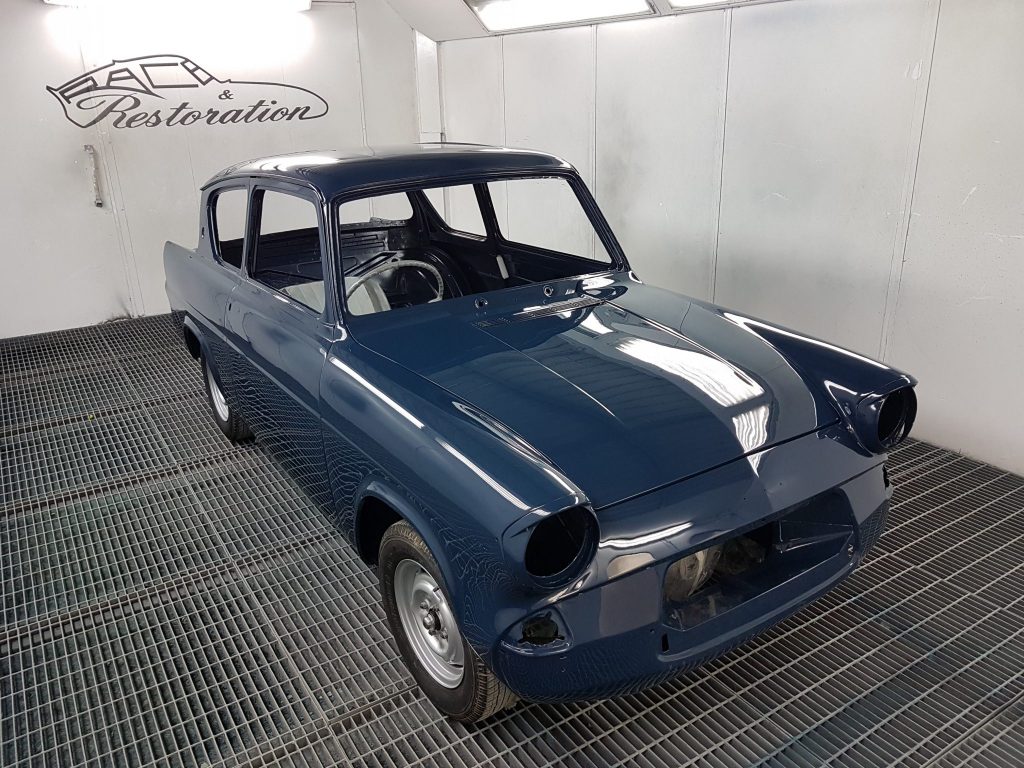 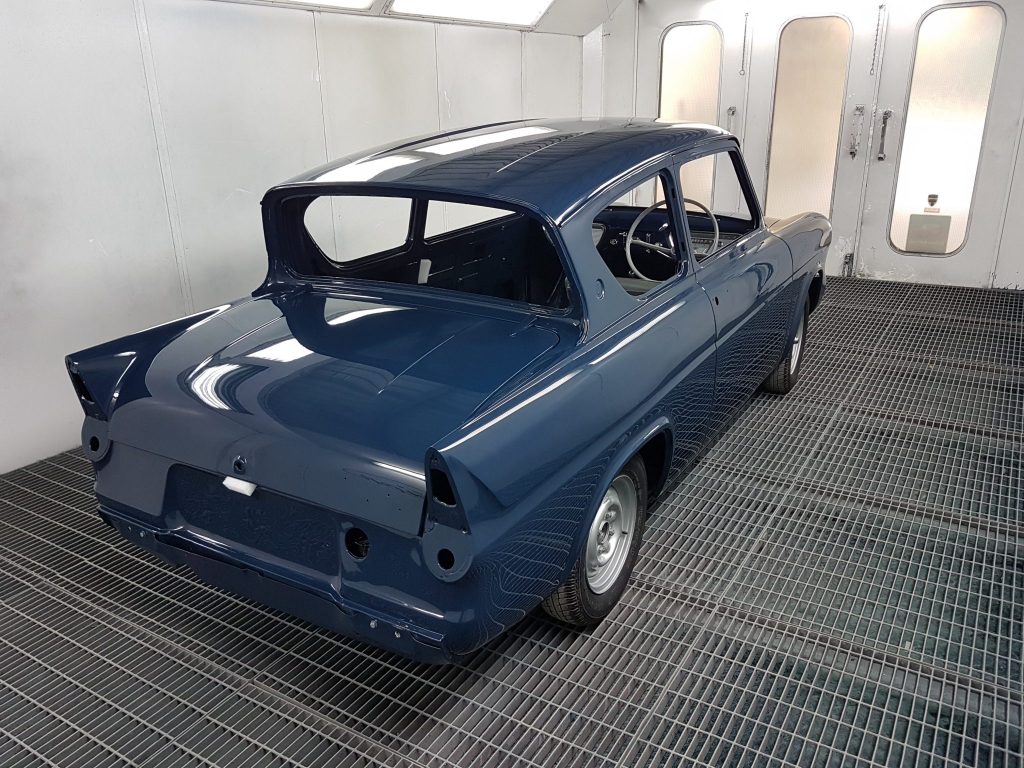 The Allard Sports Car Company have specially restored and built a continuation of the 1963 Monte Carlo Rally “Allardette” Anglia 105E. This was driven in the 1962 and 1963 Monte Carlo Rallies, the RAC Rally and many other races and rallies from 1962 to 1965 by Sydney Allard and his son Alan.

Sydney was a winner of the “Monte” in 1952, in car of his own make, an Allard “P” Type Saloon. A feat that is never likely to be be repeated. He narrowly beat the well know driver Stirling Moss.

This interesting and unique continuation of a classic supercharged Anglia Allardette, has been built by Alan and Lloyd Allard at the Allard works in Gloucester – so you can’t get much closer to the original car than that.

The engine is a freshly built 997cc supercharged 105E. The Allardette Anglia has been extensively restored and rebuilt to the original homologated specification. It is suitable for entry into classic International Rallies, such as the Monte Carlo or other competition events. At the same time, it has the driveability to be used as everyday transport. 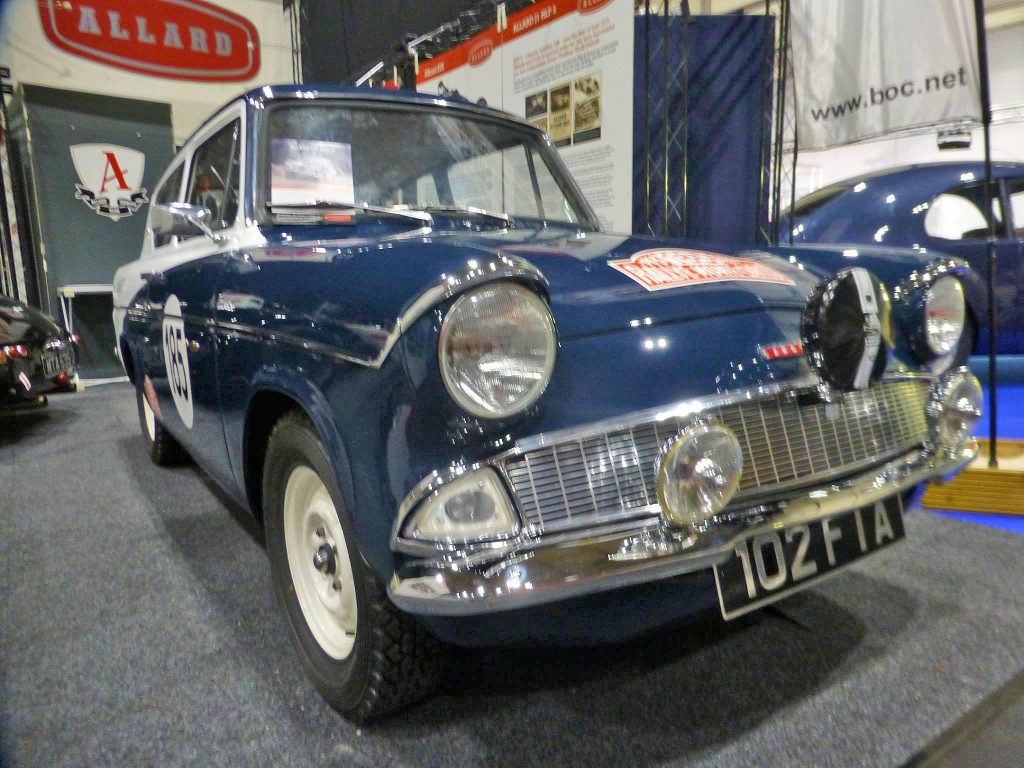 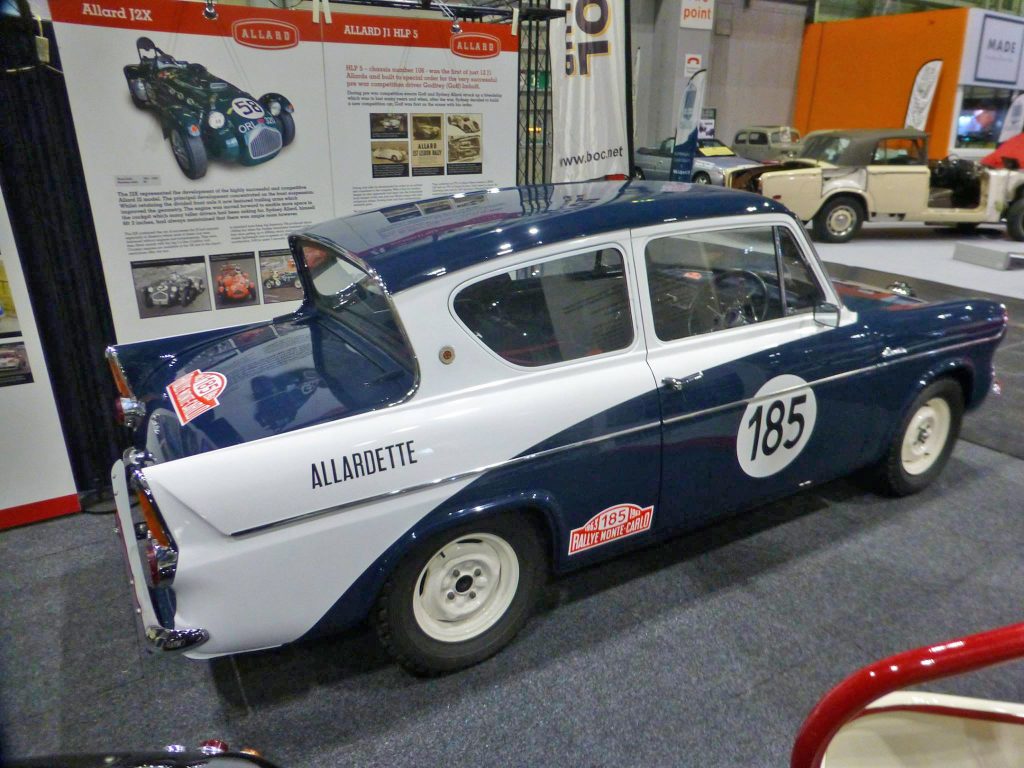 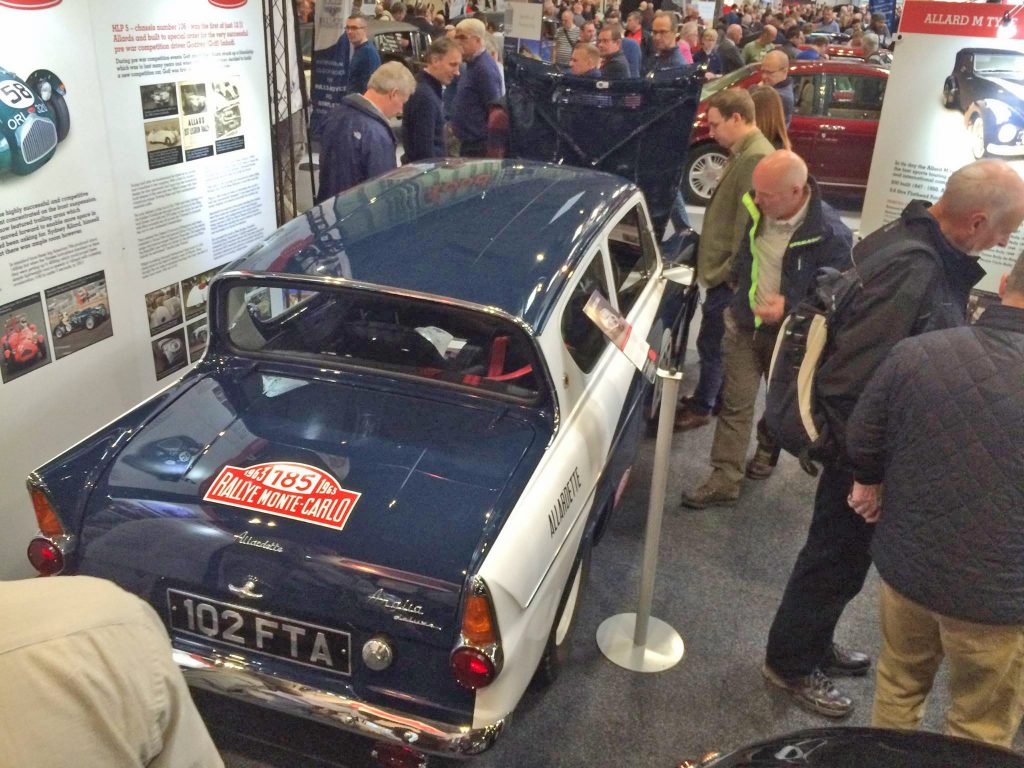 Allard Sports Cars plan to build further Allardettes for road and track if there is sufficient interest. For further information call Alan or Lloyd on 01452 725666 or email us at sales@allardsportscars.co.uk